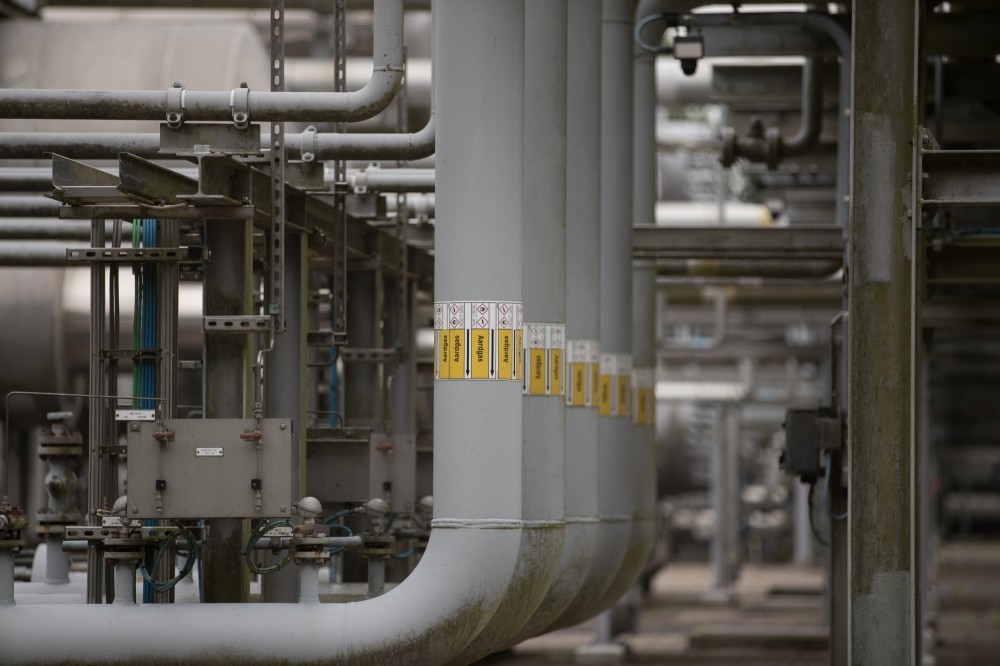 The Dutch government announced yesterday it has made a deal with the country's largest gas extractor not to lay claim to residual gas reserves once it shuts down output from the quake-hit Groningen field. The Netherlands announced in March it will halt all extraction from Europe's largest gas field by 2030 after years of damaging earthquakes in the northern region. Dutch Economics Minister Eric Wiebes "has made an agreement along broad lines with Shell and ExxonMobil in which they will drop a claim to any gas left in the ground once extraction stops," a statement by Wiebes's ministry said. The two gas and oil giants half own the NAM, the company which since 1963 has been drawing natural gas from the massive Groningen field. Yesterday's deal will also see Shell and ExxonMobil continue to pay for tremor damage as well as fortifying buildings in the Groningen region.

Additionally, the NAM and the government will each contribute 500 million euros to improve Groningen's economy and quality of life, the statement said. As production at the field scaled up in the 1990s, so did the frequency and severity of earthquakes in the region, with anger from residents reaching boiling point. Last year a total of 18 quakes measuring 1.5-magnitude or higher were measured in the Groningen gas field, according to the Royal Dutch Meteorological Institute (KNMI). More than 900 homes and buildings have so far been damaged, according to an association which collates reports from residents.