US wants to reduce Iran's oil revenue to zero 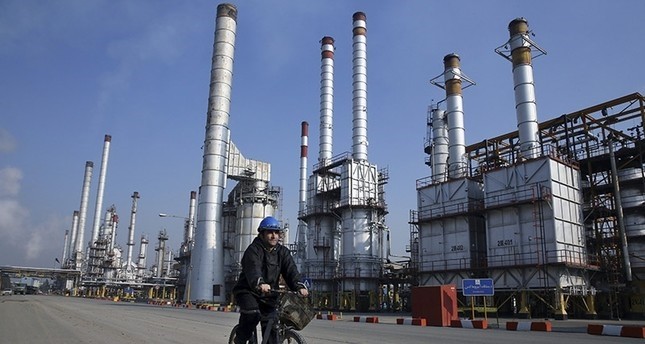 "We are working to minimize disruptions to the global market but we are confident there is sufficient global spare oil production capacity," Brian Hook told reporters.

Hook sad more than 50 firms announced their intent to leave the Iranian market, particularly in energy and finance sectors, as the U.S. is moving toward placing sanctions on Iran.

"We have been clear with countries and companies around the world that we are bringing severe economic pressure on Iran until the regime changes its destabilizing policies," he added.

Hook also said a delegation under his lead will visit Gulf states "in the coming days", as part of global diplomatic efforts.

President Donald Trump withdrew the U.S. from the nuclear deal in May, which was signed in 2015 between Iran and the P5+1 group of nations -- the five permanent members of the UN Security Council plus Germany).

The Treasury Department said the sanctions on Iran would take effect in 90-day and 180-day periods -- after Aug. 6 and Nov. 4.

Iran's crude production was around 3.8 million barrels per day in May, according to OPEC's Oil Market Report for May. The country exports more than 2 million barrels of oil.