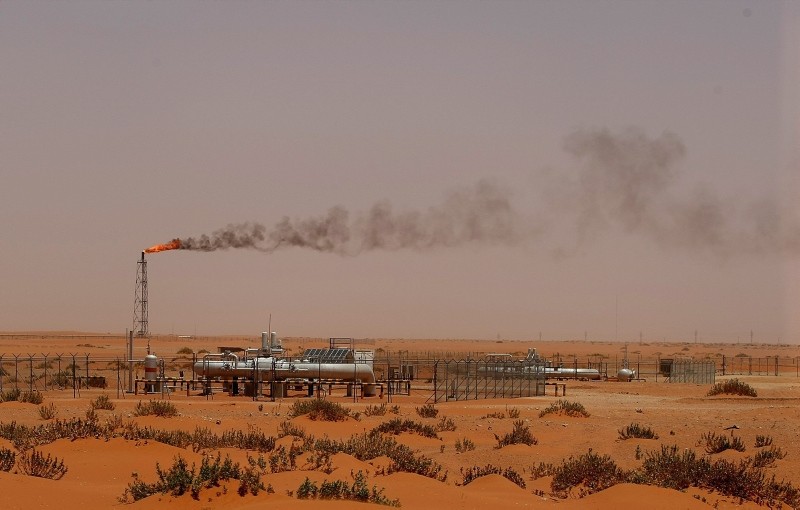 Saudi Arabia, the world's top crude exporter, said Tuesday it was prepared to use its spare production capacity, estimated at two million barrels, to balance the global oil market.

"The kingdom is prepared to utilize its spare production capacity when necessary to deal with any future changes in the levels of supply and demand," a cabinet statement said following a meeting chaired by King Salman.

Last week, citing high crude prices, U.S. President Donald Trump said in a tweet that he spoke to King Salman and explained to him that, because of the turmoil and dysfunction in Iran and Venezuela, he asked that Saudi Arabia increase oil production, to which the Saudi king agreed.

A recent decision by the Organization of the Petroleum Exporting Countries (OPEC) to increase the cartel's own production by 1 million barrels a day has yet to tamp down prices. That's led to higher prices at gasoline pumps in the U.S. as it heads toward midterm elections for Congress.

Meanwhile, Saudi Energy Minister Khalid al-Falih discussed the oil market developments with his Russian counterpart Alexandr Novak, and both agreed to continue close coordination in the interest of producers, consumers and the global economy, according to a statement by the Saudi Energy Ministry on Tuesday.