Turkey to drill first well in Mediterranean by end of 2018 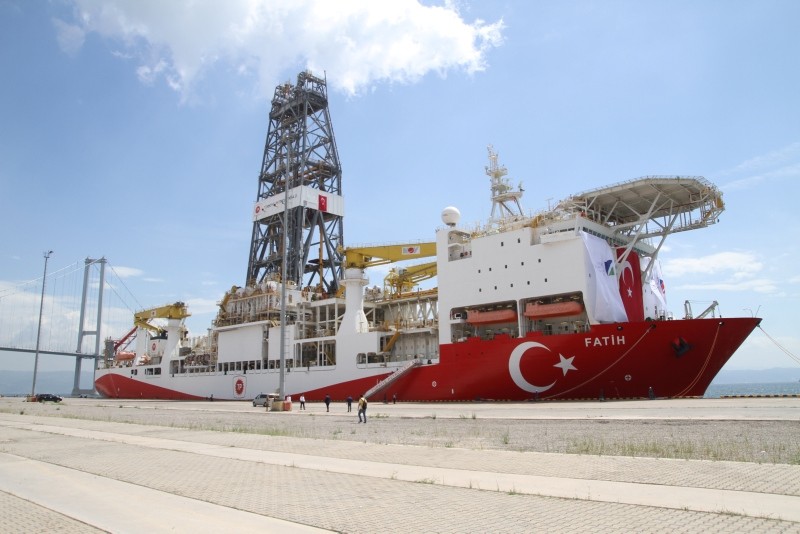 Turkey will drill its first oil well in the Mediterranean by the end of 2018 with its first drillship that was deployed in May, Energy and Natural Resources Miniter Fatih Dönmez said Thursday.

"Our Fatih vessel sent to the Mediterranean in May will begin drilling by the end of this year," the minister said, adding that Turkey will continue to remain as an important port for investors.

Turkey's first drilling vessel, which was named after Istanbul's Ottoman conqueror Fatih Sultan Mehmet, sailed off to the Mediterranean in May to start the country's first deep-sea drilling operations.

As previously reported, the seismic vessel Barbaros Hayrettin Paşa embarked into Turkish waters last year in April to survey the eastern Mediterranean for oil and gas resources. The explorations are being conducted within the scope of the "assertive course of explorative and sounding operations."

The Barbaros Hayrettin Paşa vessel was purchased in December 2012 for $130 million and is capable of conducting two- and three-dimensional seismic surveys at a depth of 8 kilometers (5 miles), according to information obtained from the Ministry of Energy and Natural Resources.