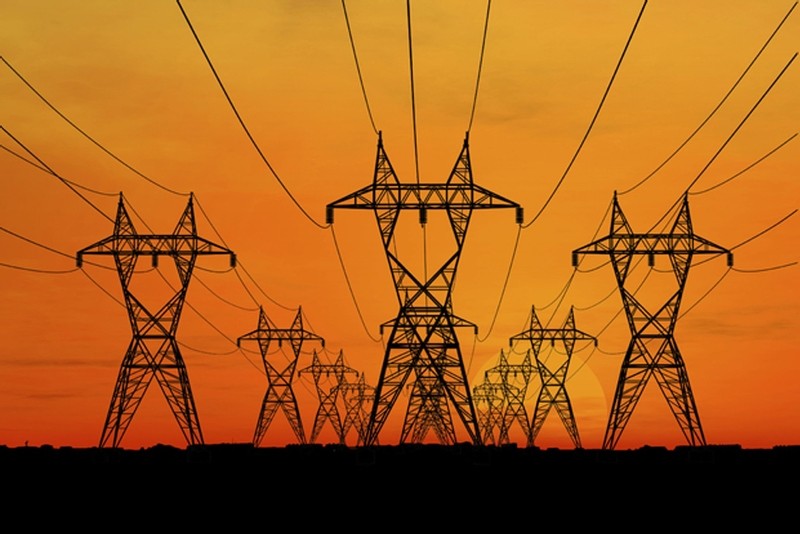 Secret talks are underway for China to take over Zambia's state power company Zesco after the country defaulted on loan payments, a report by Africa Confidential claimed.

Zambia's President Edgar Lungu has signed at least $8 billion in loans for various projects from China since his inauguration in 2015.

"The long-term outcome could be effective Chinese ownership of the commanding heights of the economy and potentially the biggest loss of national sovereignty since independence," the report said.

Last week, Edgar Lungu was among several other African presidents who attended the China - Africa summit in Beijing where Chinese President Xi Jinping pledged $60 billion in financial support to African nations and denied engaging in a "debt trap" diplomacy.