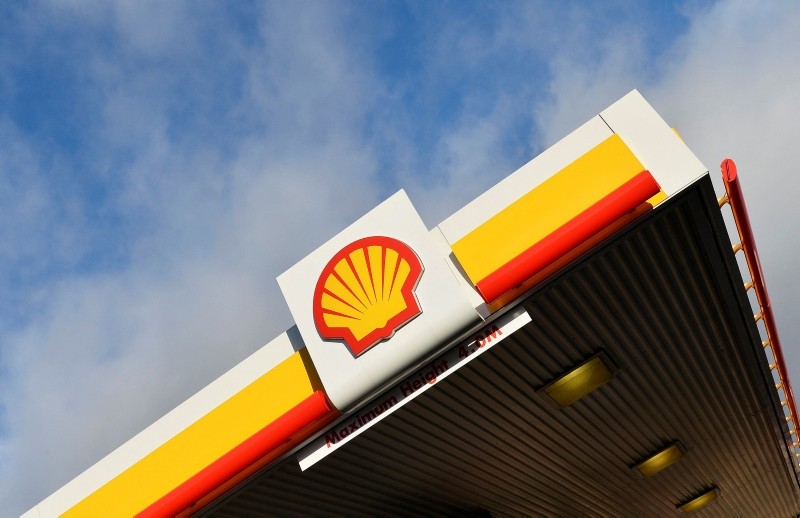 Dubbed komgo SA, the platform is the latest of several in the world of finance to use the cutting-edge blockchain technology driving cryptocurrencies like bitcoin.

French banking giant BNP Paribas, Dutch banks ABN Amro and ING, as well as Swiss energy traders Mercuria were among the groups to join forces in creating the new company.

"Fifteen of the world's largest institutions, including banks, trading companies, an inspection company and an energy major have formed a new venture known as komgo SA, that will seek to digitalize the trade and commodities finance sector through a blockchain based open platform," the consortium said in a statement.

"The launch of komgo SA highlights a shared vision for industry innovation and underlines the ongoing commitment among members to build a truly open and more efficient network within commodity trading," said Souleima Baddi, CEO of the komgo SA.

Komgo will launch two products by the end of the year, the statement said.

The first seeks to facilitate the "exchange of documents... in an encrypted way over the blockchain technology on a need to know basis".

The second will allow "commodity houses or other platforms to submit digital trade data and documents to komgo SA customer banks of their choice".

Long regarded with mistrust, blockchain has over time come to be used far beyond the confines of the world of cryptocurrency -- with banks, luxury firms, sports clubs, entertainment giants and the World Bank embracing the technology over the years.

Blockchain works by allowing digital data to be shared in a highly protected, decentralized ledger of transactions.