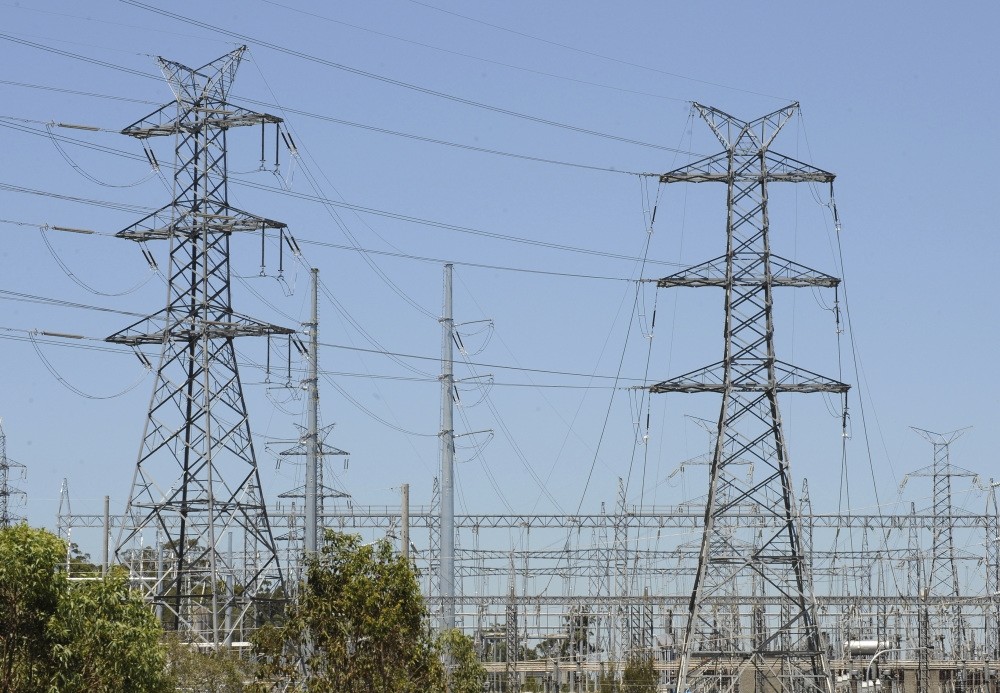 The Australian government yesterday warned it intends to block a Hong Kong and Chinese consortium's 13 billion Australian dollar ($9 billion) takeover bid for an energy infrastructure company because it conflicts with Australia's national interest. CK Consortium needs approval of Australia's Foreign Investment Review Board to take over APA Group, which owns more than 43,700 kilometers (27,100 miles) of gas pipeline in Australia. Treasurer Josh Frydenberg said he had told the consortium yesterday of his preliminary view that the takeover was not in Australia's interests. In practice, the decision to block the sale is final.

"I have formed this view on the grounds that it would result in an undue concentration of foreign ownership by a single company group in our most significant gas transmission business," Frydenberg said in a statement.

The Foreign Investment Review Board was unable to reach a unanimous recommendation, expressing concerns about the national interest implications of such a dominant foreign player in the gas and electricity sectors over the longer term, Frydenberg said.

Peter Jennings, executive director of the government-established Australian Strategic Policy Institute think tank, had been advocating for weeks for the government to veto the sale on national security grounds. The consortium is led by Hong Kong-registered Cheung Kong Infrastructure Group, better known as CKI. CKI and Chinese state-owned State Grid Corp. were in 2016 blocked on classified national security grounds from leasing for 99 years a 50.4 percent stake in Ausgrid, a Sydney electricity grid, for more than AU$10 billion.

That decision was made by Prime Minister Scott Morrison when he was treasurer. While reasons were not detailed, there was speculation that the consortium was blocked because Ausgrid included an electricity node that was connected to the secretive joint U.S.-Australian intelligence facility at Pine Gap in central Australia. Jennings said the finding that the sale of APA to Chinese interests was not in Australians' interest was a "no-brainer."

"If the takeover proceeded, we'd have about 70 percent or more of electricity and gas infrastructure would be owned by either CKI, a Hong Kong company, or State Grid, a Chinese state-owned entity," Jennings said.

"I just think that's a risk that no country would really find acceptable," he added.

In 2016, China's state-run Xinhua News Agency criticized Australia for rejecting the Ausgrid bid along with Britain's recent move to delay a decision on a new nuclear power plant backed by Chinese investment.