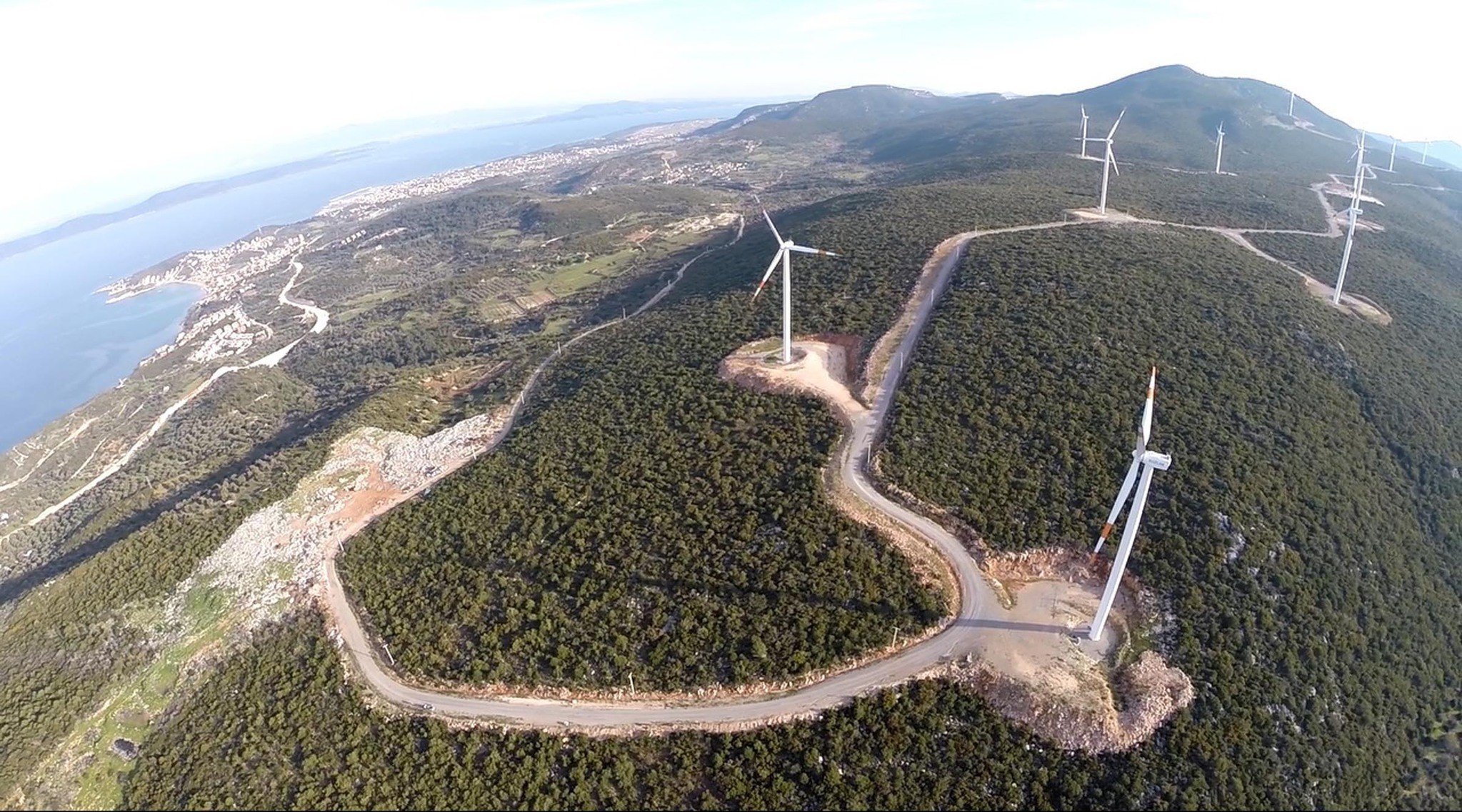 With the goal of ensuring financial sustainability in renewable energy projects, investments should benefit from alternative financing instruments, including green bonds, venture capital and crowdfunding while increasing liquidity in the domestic markets and decreasing borrowing costs

Building on the renewables experience of the last decade and drawing from the best international examples, Turkey introduced the Renewable Energy Resource Area (YEKA) mechanism in March 2017 with the first 1,000-megawatt (MW) solar power YEKA project. The successful realization of the auction and ceiling price in the first YEKA featured technology intensive investments and high rates of localization of the technology, equipment and staff to be employed.

In addition to these advantages setting the Turkish experience as a global example, the necessity to diversify financing options is emphasized to be an essential benchmark to create a sustainable renewable energy market in the report prepared by the Istanbul-based think tank, the SHURA Energy Transition Center.

The renewable energy sector has seen significant growth over the last 15 years, with an intensified performance from 2013 to 2018, during which onshore wind and solar power plants increased exponentially. The wind power capacity alone reached 7,000 MW by the end of November 2018 and a major portion of this capacity, 5,700 MW, started operating in the period of 2013 to 2018.

As part of the 2023 vision, Turkey aims to generate 30 percent of its electricity consumption from renewable resources. Within the framework of that goal, Turkey plans to reach 34,000 MW hydroelectric power, 20,000 wind power, 5,000 solar power, 1,000 MW geothermal power and 1,000 biomass power capacity, explained the SHURA report entitled, "Turkey is capable of generating 50 percent of its electricity from renewable resources: Opportunities making the YEKA mechanism more effective to strengthen the regulatory framework supporting energy transition."

In January this year, the energy ministry announced that nearly 60 percent of Turkey's electricity was generated from local resources.

The immense growth in renewable resources was expedited thanks to the Renewable Energy Resources Mechanism (YEKDEM), a program that was introduced and will be abolished in 2020.

In order to capitalize more efficiently from the bountiful resources in Turkey, the Energy and Natural Resources Ministry introduced another mechanism to attract more investors, produce the technology of renewable energy and increase the localization of equipment and technology by ensuring optimum market prices and strengthening the market conditions.

"The requirement of localization is one of the most important elements of Turkey's YEKA scheme considering its priorities to increase the share of renewables and narrow down the share of energy imports on the current account deficit," Saygın said and drew attention to the fact that the localization requirements in YEKA models around the world are generally a secondary goal.

Drawing attention to the decreasing costs of renewable energy investments, Saygın underscored that the increasingly developing technologies will further bring down the costs.

"Global opportunities in renewable energy make countries like Turkey more attractive for investors and the growth potential of Turkey is expected to fuel investments in renewables," the SHURA director said.

In a bid to highlight the importance of sustainable financing for the renewable investments, he said, "In order for Turkey to continue its progress toward low-carbon energy transition in the first stage, it is necessary to analyze the issue of sustainable energy financing with a systematic and holistic approach and to reveal the current situation in Turkey and in the world, as well as the opportunities and challenges for the future."

With an aim of increasing accessibility to sustainable financing, the SHURA report also highlighted that the attractiveness of the domestic market should be promoted for international funds by way of public and private sectors as local and global financial institutions. The liquidity in the domestic markets should be increased, while financing costs of the projects must be decreased.

Dr. Değer Saygın also emphasized that green bonds, venture capitals, crowdfunding and alternative financing instruments must also be taken into consideration in addition to the conventional bank loans to finance the renewable energy projects. He also added that financing models to ensure effective risk management must also be developed.

Turkey held the first 1,000 solar power YEKA tender in March 2017 and the consortium of Turkish Kalyon and South Korean Hanwha group was awarded the contract for the $1.3 billion project to be built in the central Anatolian city of Konya. The feed-in-tariff at the auction was set at $6.99 per KWh.

The first 1,000 wind power YEKA contract was awarded to the Turkish-German consortium consisting of Kalyon-Türkerler-Siemens. The feed-in-tariff was set at $3.48 per kWh, which was recorded as the lowest price in YEKA tenders around the world.

After single-area large renewable plants, Turkey decided to hold the YEKA tenders in smaller portions. For instance, the government planned solar power YEKA projects in three regions, Şanlıurfa, Niğde and Hatay; however, in early January, the tender was canceled.

Following the first 1,000 MW wind power YEKA, the government planned to hold four 250-megawatt for plants in Balıkesir, Çanakkale, Aydın and Muğla with an investment volume of around $1 billion. The proposal deadline for this project was extended until March 7, according to an announcement published on the Official Gazette at the end of January.

For more efficiency and to attract more investors, allowing smaller entrepreneurs to bid for renewable energy investments, the SHURA report recommended that the YEKA tenders should be held in smaller portions, as the energy ministry has planned for second solar and wind power YEKA tenders.