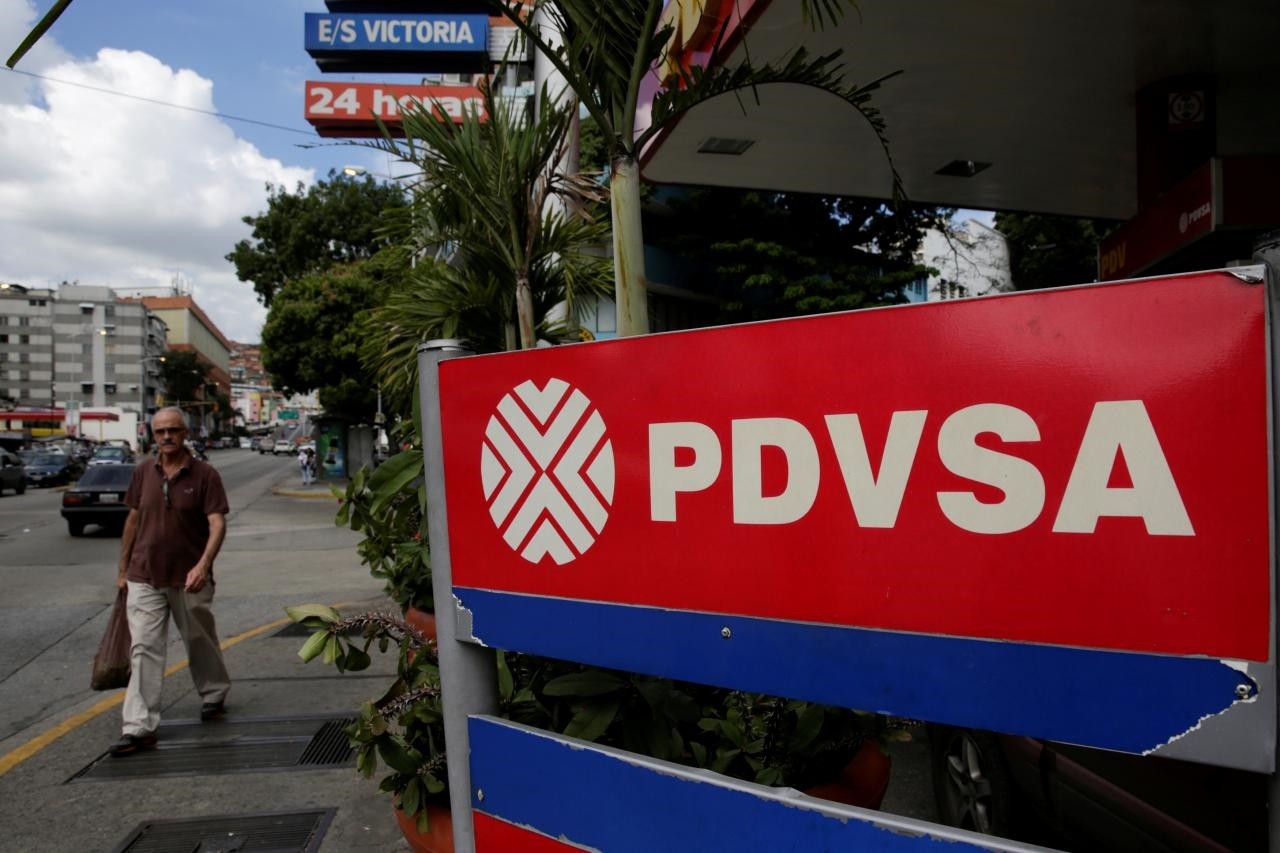 Russian lender Gazprombank has decided to freeze the accounts of Venezuelan state oil company PDVSA and halted transactions with the firm to reduce the risk of the bank falling under U.S. sanctions, a Gazprombank source told Reuters on Sunday.

"PDVSA's accounts are currently frozen. As you'll understand, operations cannot be carried out," the source said. Gazprombank did not reply to a Reuters request for a comment.

Reuters reported this month that PDVSA was telling customers of its joint ventures to deposit oil sales proceeds in its Gazprombank accounts, according to sources and an internal document, in a move to sideline fresh U.S. sanctions on PDVSA.

The bank has held PDVSA accounts for several years. In 2013, PDVSA said it signed a deal with Gazprombank for $1 billion in financing for the Petrozamora company. The source said that Petrozamora accounts were frozen, too.