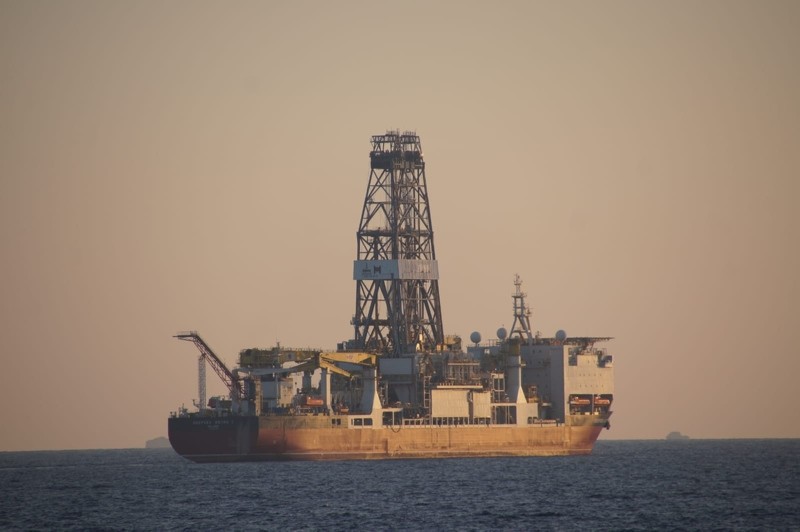 Turkey will begin drilling for oil and gas near the island of Cyprus in coming days, Foreign Minister Mevlüt Çavusoğlu said Thursday.

Turkey and the internationally recognised Greek Cypriot government have overlapping claims of jurisdiction for offshore oil and gas research in the eastern Mediterranean, a region thought to be rich in natural gas.

"In the coming days we will start drilling with two ships around Cyprus," Çavusoğlu was quoted as saying in a speech to a business conference in western Turkey's Aydın province.

"Let those who come to the region from far away, and their companies, see that nothing can be done in that region without us. Nothing at all can be done in the Mediterranean without Turkey, we will not allow that," Çavusoğlu said.

Turkey launched its first drillship "Fatih" in October to drill off the coast of Turkey's southern Antalya province. It said a second ship that it purchased would operate in the Black Sea, but was diverted to the Cyprus area.

The Turkish Republic of Northern Cyprus (TRNC) says any offshore wealth also belongs to them, as partners in the establishment of the Republic of Cyprus in 1960.