US pressures India to stop buying oil from Venezuela 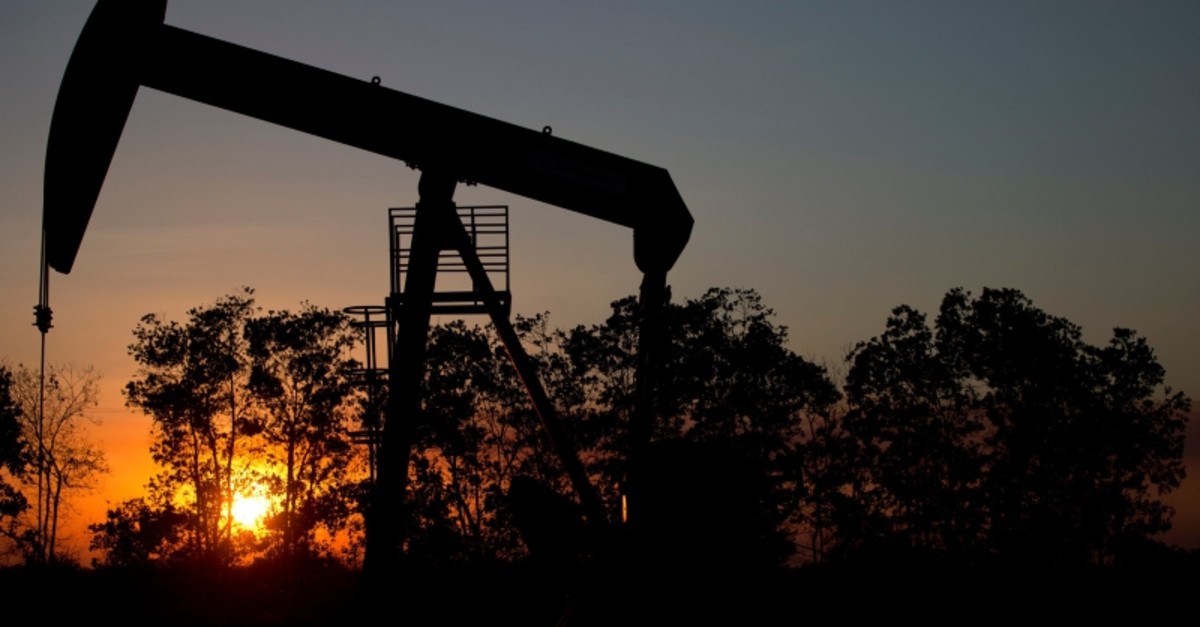 The U.S. has asked India to stop buying oil from Venezuela, which is facing a string of sanctions from Washington, media reports said.

After meeting Indian Foreign Secretary Vijay Gokhale in Washington, U.S. Secretary of State Mike Pompeo told a news conference that the U.S. hopes India will not provide an "economic lifeline" to the "authoritarian" regime of President Nicolas Maduro, the Press Trust of India (PTI) reported.

India is the third-largest buyer of Venezuelan oil.

"We are asking the same thing of India as we are of every country: Do not be the economic lifeline for the Maduro regime," PTI quoted Pompeo telling reporters after meeting Gokhale.

Pompeo said the issue was discussed during the meeting, but gave no details.

"In the same way that India has been incredibly supportive of our efforts in Iran, I'm confident that they too understand the real threat to the Venezuelan people. We had a good conversation around that," Pompeo said.

PTI quoted Pompeo saying that nations that support Maduro are "carrying out the very foreign interventionism of which they accuse others."

"Today, the United States is drawing a clear line between those who aid the forces of repression and those who give life to the Venezuelan people's democratic dreams. There is no ambiguity here about the truth," he added.

Washington's latest pressure on Maduro's regime came as the U.S. withdrew its remaining staff from the Latin American country.

Venezuela produces around 1.57 million barrels of oil per day, half of its output from two decades ago.

Maduro is facing a challenge from opposition leader Juan Guaido, who declared himself acting president in January and was recognized by the U.S. and other countries.