TANAP to ramp up gas exports to Turkey by year-end 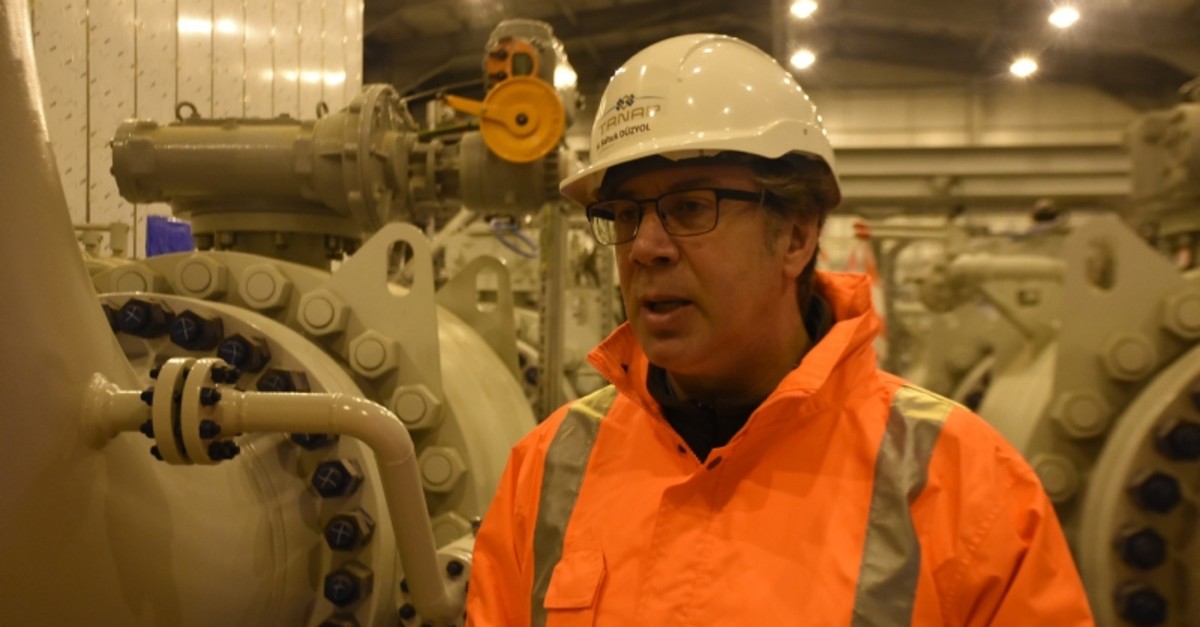 Turkey's gas imports via the Trans-Anatolian Natural Gas Pipeline Project (TANAP) will incrementally increase from the 1.25 billion cubic meters sent between June 30, 2018 and Feb. 28, 2019 to 4 billion cubic meters by the end of this year, according to Saltuk Düzyol, TANAP's general manager on Tuesday.

He added that 190 employees are still working on the project, whose calculated investment cost at the start was $11.77 billion but fell to $7 billion, marking 41 percent savings.

The European phase of the project will start gas tests on April 15, he said. "If everything goes well, we will be ready to send natural gas to Europe by July 1. However, the Trans Adriatic Pipeline (TAP) may not be ready to receive gas by that time."

The TANAP pipeline forms the backbone of the Southern Gas Corridor (SGC), a project to increase and diversify European energy supply by bringing gas resources from the Caspian Sea: Shah Deniz 2 gas from Azerbaijan to markets in Europe.

The 16 billion-cubic-meter capacity pipeline will deliver 6 billion cubic meters of gas to Turkey per year, while the remaining 10 billion cubic meters are destined for European markets via the Trans Adriatic Pipeline (TAP). The 4.5 billion euros ($5.08 billion) TAP will transverse Greece, Albania and the Adriatic Sea to reach Italy. TAP, which is the European leg of the corridor, is currently under construction, and completion is expected by 2020.

"Beyond being just a corridor, an important step will be taken for Turkey to become an energy hub," he said.

Dubbed the Silk Road of Energy, the historic TANAP project was officially launched on June 12 last year at a grand ceremony in the central Turkish city of Eskişehir. President Recep Tayyip Erdoğan, Azerbaijani President İlham Aliyev and a number of other presidents and officials were present at the event along with energy ministers and the project's partner representatives.