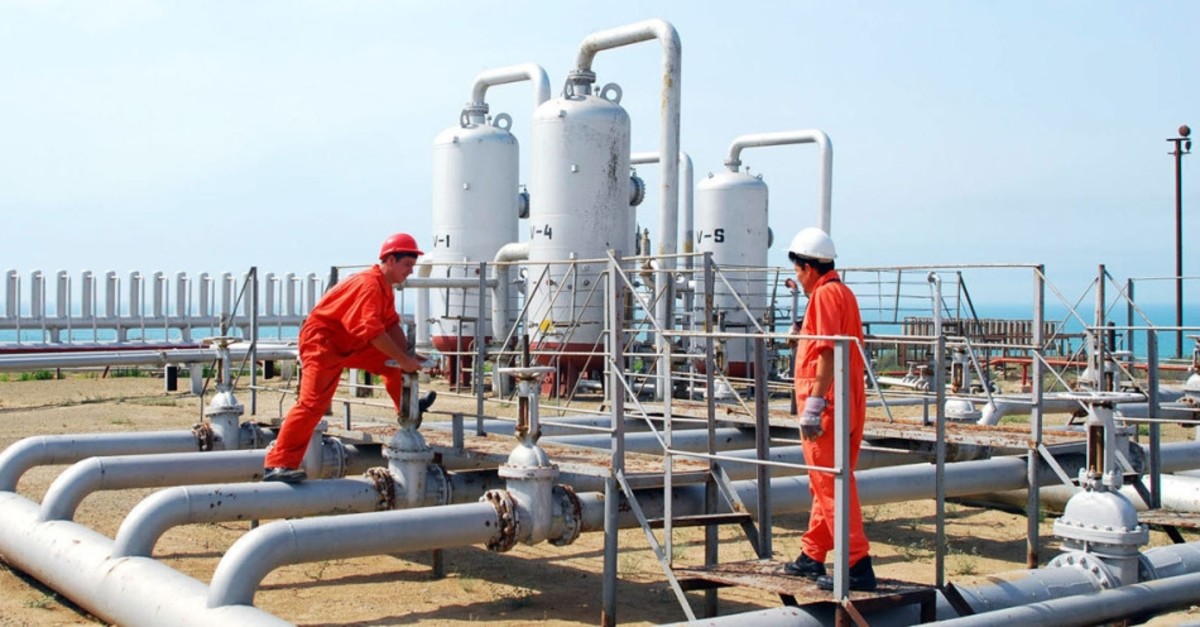 Turkey will increase its natural gas storage capacity at the Lake Tuz (Tuz Gölü) underground gas storage facility to 5.4 billion cubic meters by 2023, according to Energy and Natural Resources Minister Fatih Dönmez. During the Salt Lake Natural Gas Storage Facility Project Expansion signing ceremony in the capital Ankara Monday, Dönmez said the launch of the second phase of the project would open an additional 48 caverns to contribute toward the facility running at full capacity with 60 caverns by 2023. 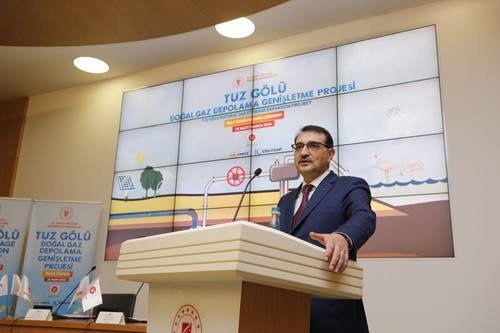 In his address, Dönmez stressed that Lake Tuz underground natural gas storage facility has very high importance in terms of supply security. The minister said with the facility expansion, it would ensure the supply of 80 million cubic meters per day of natural gas to the country's gas network.

Dönmez further noted that energy supply security is a key element for the country, and added that the ministry aims to make Turkey an energy hub with projects such as the storage expansion facility, the TurkStream natural gas pipeline project, and the Trans-Anatolian Natural Gas Pipeline Project (TANAP).

The first construction work on the Lake Tuz underground natural gas storage facility with a capacity of 1.2 billion cubic meters of working gas continues, said the minister, adding that they hope to reach this figure in a short time.

The country will allocate nearly TL 3.70 billion for the corporation's 15 ongoing and planned projects for this year. With investments it made in the natural gas storage facilities, Turkey ranks among the top countries in Europe, according to the minister, who said that thanks to the natural gas storage projects planned in Turkey, the country ranks fifth after Italy, the U.K., Romania and Poland, while it ranks second to the U.K. in terms of total capacity.

On June 27, 2018, the World Bank and China-led Asian Infrastructure Investment Bank (AIIB) approved a total of $1.2 billion credit for the Salt Lake facility, which was launched by Turkish President Recep Tayyip Erdoğan on Feb. 10, 2017.

Dönmez noted that the Lake Tuz underground natural gas storage facility, joined by the major international organizations such as the World Bank and AIIB, bears great importance in terms of showing trust in the Turkish economy.

The Lake Tuz underground gas storage facility, located in the Sultanhanı district in the province of Aksaray, was officially opened on Feb. 10, 2017.