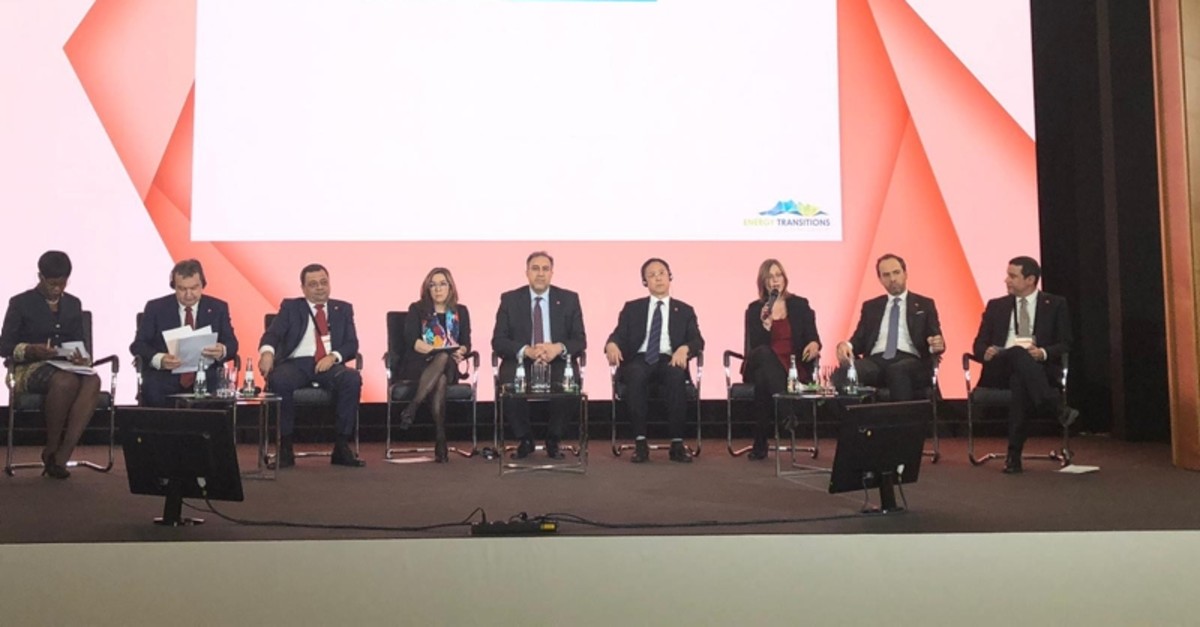 Turkey aims to invest some $11 billion in energy efficiency over the next five years, cut its primary energy consumption by 14%, and reduce 66 million tons of CO2 emissions, Turkey's Deputy Energy and Natural Resources Minister Alparslan Bayraktar said on Tuesday.

Speaking at the 5th Berlin Energy Transition Dialogue in Germany, Bayraktar said that Turkey's energy transition has two periods, the first of which started 17 years ago.

"Mainly it was a market transition, and what we did was vertically changing the integrated state-owned model into a competitive market model," he said, adding that the country unbundled all market activities, privatized relevant state enterprises, and reduced the eligibility threshold.

"Basically we applied all necessary tools for market liberalization," he continued.

At the end of the first transition period, Turkey was able to successfully implement all relevant market reforms, according to Bayraktar, and during that period the Turkish energy market attracted $60 billion in investment.

"Our wind and solar installed capacity increased from 0 percent to 15.2 percent in total capacity. Independent power producers' market share rose from 25 percent to 80 percent. And finally on April 1, 2018 at 11 a.m. to 2 p.m., 63 percent of electricity supply came from only renewables in Turkey," he said.

Bayraktar said both domestic and foreign investors as well as financial institutions believe in the Turkish energy market, support market reforms, and in general have confidence in Turkey's economy.

He underlined that political will and commitment as well as long-term vision on energy policy are key for successful energy transition.

"Turkey completed the first phase of its energy market transition, which I call it transition 1.0. In 2017 we announced the new energy and mining policy. Transition 2.0.," he noted,

Underlining Turkey's ambitious renewable targets for the next decade, he said the country would like to add 10 gigawatts (GW) of solar and 10 GW of wind over the next 10 years.

Bayraktar said the country's aim is to invest roughly $11 billion for energy efficiency over the next five years, cut its primary energy consumption 14 percent, and at the same time to reduce 66 million tons of CO2 emissions.

"Nuclear energy integration is also an important element of transition 2.0. Diversification of our energy sources in terms of countries and routes is also part of our grand energy strategy," Bayraktar said.

He underlined that Turkey prioritizes its energy infrastructure, so it will make significant investments to make its grid more resilient and reliable in both the gas and power sectors at the transmission and distribution levels.

"As the fourth-largest gas market in Europe, we would like to see more flexible and more competitive terms and conditions on our gas contracts," he said.

"Last but not least, continuity on market reforms, more innovation, and out-of-the-box thinking, which means a significant mindset change, are required for all stakeholders to have a better energy future," he concluded.