EU, China condemn US sanctions on Iran’s oil but India says it will comply 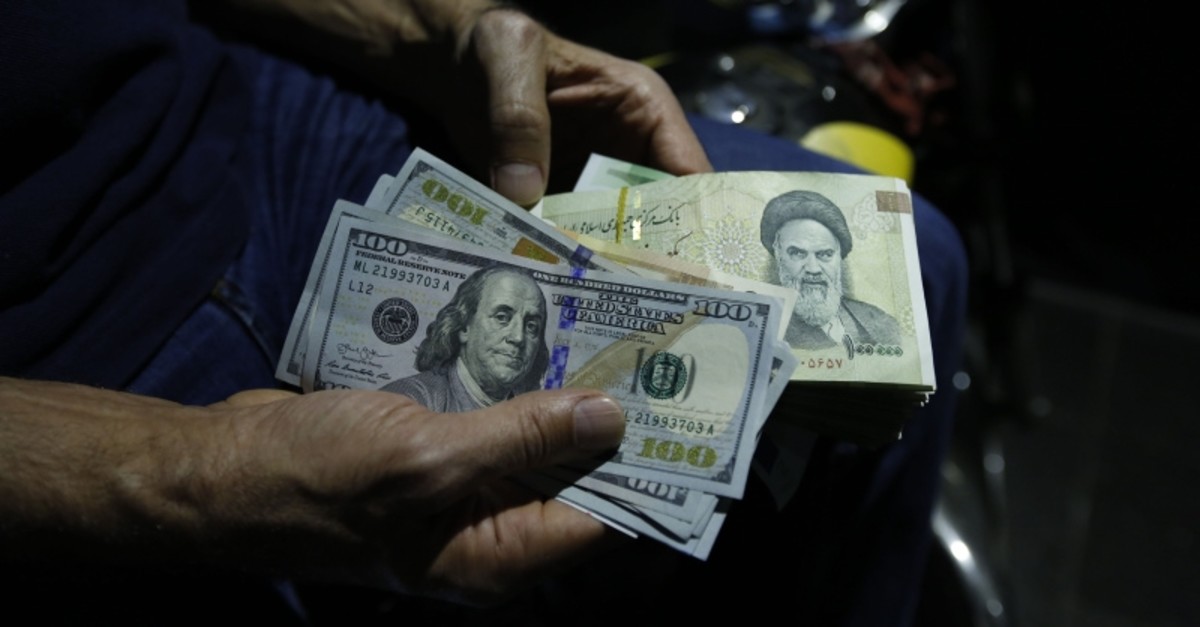 The European Union "regrets" the United States' decision to intensify its oil embargo against Iran, a European Commission spokesperson said Tuesday, warning that the move would further undermine the 2015 nuclear agreement with Iran.

The United States on Monday demanded that buyers of Iranian oil stop purchases by May 1 or face sanctions, ending six months of waivers which allowed Iran's eight biggest buyers – including Turkey, China and India – to continue importing limited volumes.

The EU will "continue to abide by (the deal) as long as Iran continues with full and effective implementation," she added.

Tehran has repeatedly threatened to withdraw from the deal if Washington tightens its sanctions aimed at Iranian oil exports.

The sanctions were imposed after U.S. President Donald Trump decided unilaterally to withdraw the U.S. from the deal. But Iran and the other countries continue to abide by the agreement, which places strict limits on Iran's nuclear program to prevent the country from building nuclear weapons.

Iran had been promised the lifting of economic sanctions for abandoning its nuclear weapons program.

In January, Germany, France and Britain launched a financial tool to help European firms with legitimate business interests in Iran avoid U.S. sanctions. But this entity is still not yet operational, EU diplomats confirmed Tuesday.

The other three countries who received waivers are Turkey, China and India, with Ankara and Beijing condemning U.S.' unilateral sanctions.

China warned Tuesday that the U.S. decision will "intensify turmoil" in the Middle East and in the international energy market.

For its part, China will "continue to work in order to safeguard the lawful and legitimate rights of Chinese companies," Geng said.

Turkey criticized the U.S. decision on Monday, with Foreign Minister Mevlüt Çavuşoğlu saying the move "will not serve regional peace and stability, yet will harm Iranian people."

"#Turkey rejects unilateral sanctions and impositions on how to conduct relations with neighbors," he wrote on Twitter.

India, however, said Tuesday it will buy crude oil from other major oil producing countries in view of the United States' decision.

India bought 23.6 million tons of Iranian oil in the financial year ending in March 2019, said Y.K. Baweja, India's Petroleum Ministry spokesman. He did not give details of India's plans after the U.S. waiver ends on May 2.

Iran was the third largest oil supplier for India after Iraq and Saudi Arabia. Imports account for more than 80% of India's oil needs.

The sanctions would choke off more than $50 billion a year in Iranian income, U.S. Secretary of State Mike Pompeo said in Washington on Monday.

Iran's Oil Minister Bijan Zanganeh said Tuesday that the United States has made a bad mistake by politicizing oil and using it as a weapon.

"America has made a bad mistake by politicizing oil and using it as a weapon in the fragile state of the market," Zanganeh in a parliamentary session, according to the Islamic Republic News Agency (IRNA).

Zanganeh added that the United States will not be able to reduce Iran's oil exports to zero.

"With all our power, we will work toward breaking America's sanctions," Zanganeh said in parliament, according to the Iranian Students' News Agency (ISNA).