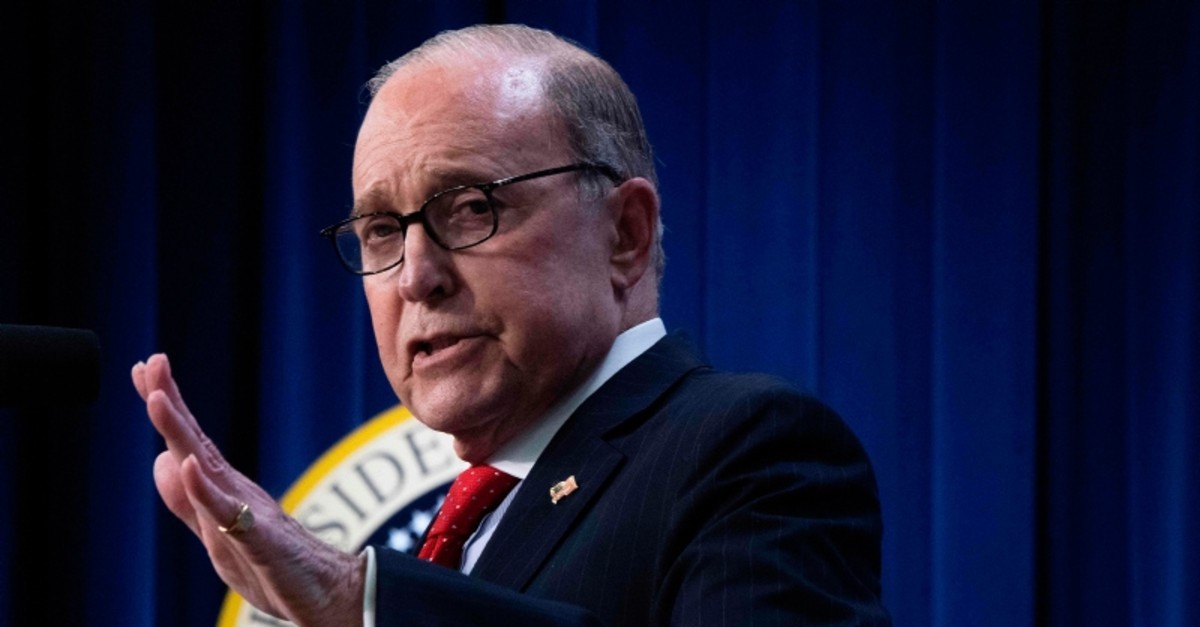 The decision to tighten sanctions on Iran will have "no material impact" on oil prices given the large US supply of petroleum, White House economic advisor Larry Kudlow said Tuesday.

"We are a country awash with oil and gas," Kudlow said.

World oil prices struck fresh 2019 highs on Tuesday after the US cracked down on Iranian oil exports.

The White House announced Monday that eight countries -- China, India, Turkey, Japan, South Korea, Taiwan, Italy and Greece -- will face sanctions starting in May if they continue to buy oil from Iran.

"We don't see any palpable impact," Kudlow said at a luncheon event at the National Press Club. And he said if prices do increase, US producers can quickly ramp up shale oil production to increase supply in response.

Even so, Brent North Sea crude reaching $74.70 per barrel on Tuesday, the highest point since early November, before falling back slightly. The US benchmark WTI hit a similar near six-month high at $66.45.

Kudlow also said first quarter economic growth is "coming in much better than many of us feared," and reiterated that GDP should expand by three percent for the next two years, given the very low inflation despite record low unemployment rates.