Russia calls US sanctions on Iran oil 'aggressive and reckless' 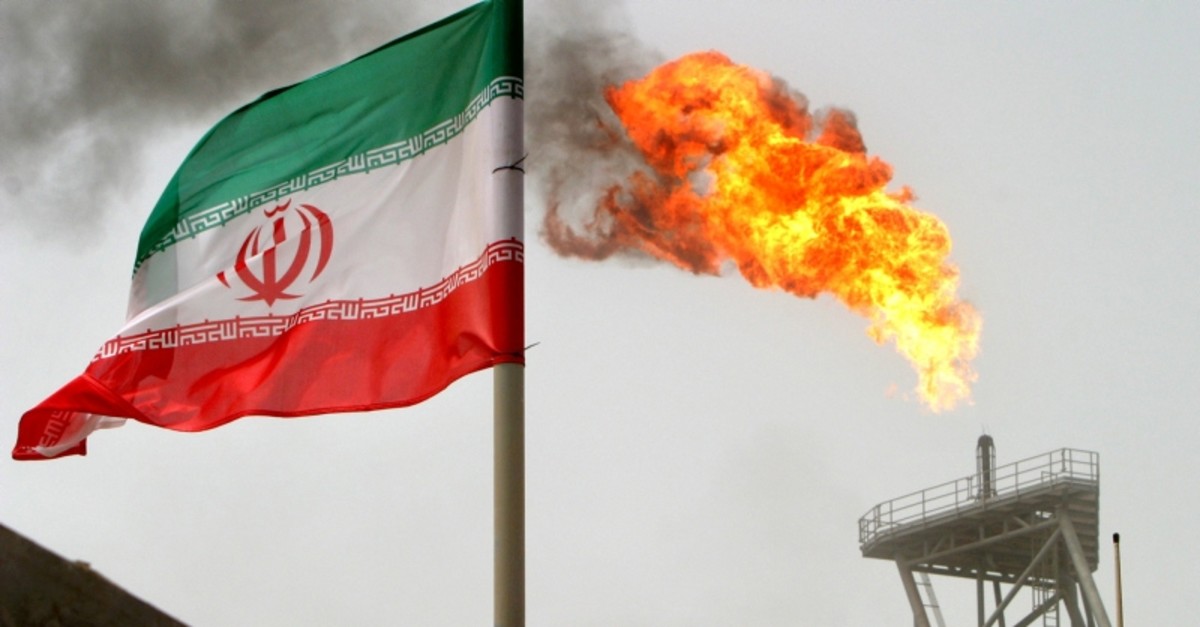 Russia on Tuesday called the U.S. tightening of oil sanctions on Iran an "aggressive and reckless" policy after Washington announced it was seeking to stop all exports of Iranian crude.

"Such a course of action adds nothing to the Americans' international standing," the Russian foreign ministry said in a statement.

"The rest of the world perfectly understands that Washington's policy is becoming more and more aggressive and reckless," it said.

The ministry said that "Washington is not even hiding its desire to make the world bend to its will," branding the heightened Iran sanctions "disturbing".

The United States on Monday announced that, in a bid to reduce Iran's oil exports to zero, it would from May 2 end U.S. waivers that countries such as India, China, South Korea and Turkey currently have on buying Iranian crude.

The move targets the Islamic Republic's main economic earner and adds to sanctions pressure that has built up under US President Donald Trump, who has pulled his country out of a 2015 international deal aimed at curbing Iran's nuclear program.

Russia, which is allied with Iran in Syria, praised Tehran's "restraint" over "the arrogant American provocations".

It called for all parties "with common sense" to do what they can to ensure the accord over Iran's nuclear activities survives.

Trump's decision to do away with the waivers has seen global oil prices rise, along with commercial tensions with China and India.