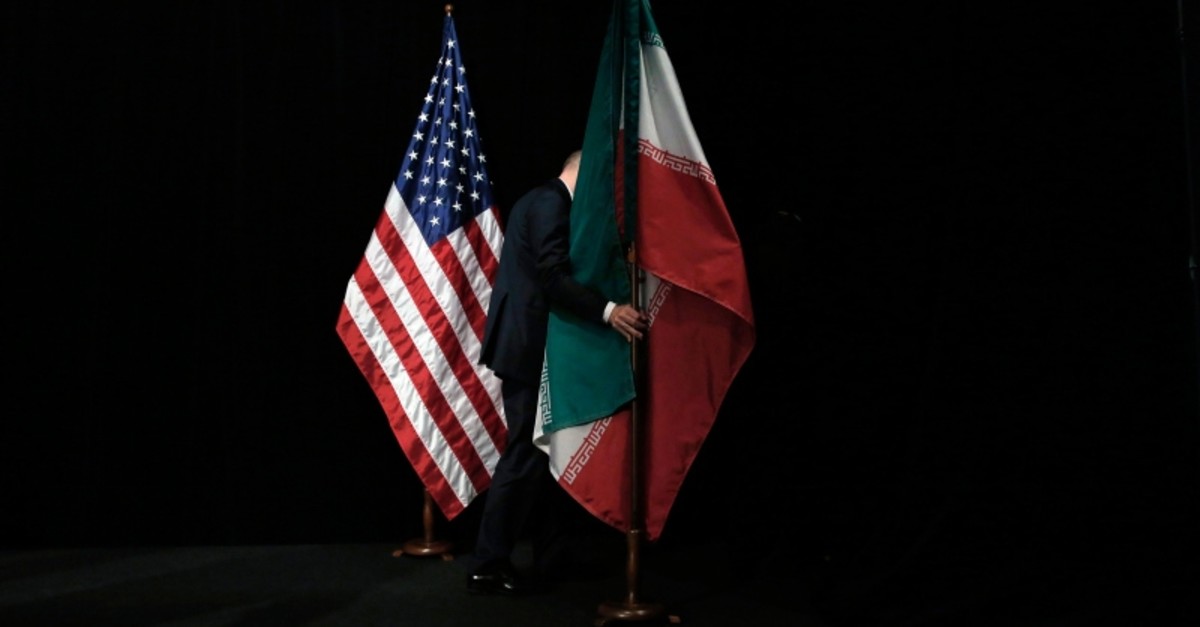 The United States acted on Friday to force Iran to stop producing low-enriched uranium and expanding its only nuclear power plant, intensifying its campaign aimed at halting Tehran's ballistic missile program and curbing its regional influence.

The waivers, which were due to expire Saturday, are being extended for between 45 days and 90 days, shorter periods than had been granted in the past. But they will permit work at several Iranian nuclear sites to continue without U.S. penalties. Under the terms of the 2015 Iran nuclear deal, Russia and several European nations help to maintain the facilities and are engaged in converting equipment there for exclusively civilian use.

Facilities included in the waiver extensions include the Bushehr nuclear power plant, the Fordow enrichment facility, the Arak nuclear complex and the Tehran Research Reactor, the official said.

The official, who was not authorized to discuss the matter publicly and spoke on condition of anonymity, said the other two waivers — one that allowed Iran to store heavy water in Oman and the other that allowed Russia to process Iranian uranium — are not being renewed.

The move would likely be welcomed by Russia and European nations, who have been upset by Washington's unilateral withdrawal in November from the 2015 Iran nuclear deal, and who work at the facilities to ensure their civilian purposes.

President Donald Trump has been reimposing a raft of sanctions on Iran in the past months, hitting out hard at the country's oil exports in particular.

Secretary of State Mike Pompeo said the two waivers not being extended affect the transfer of enriched uranium out of Iran in exchange for natural uranium, and Iran's ability to move out heavy water.

Pompeo described the decision in a statement as additional "steps to rein in Iran's nuclear program." The U.S. dubs its moves on Iran a "maximum pressure campaign."

Under the 2015 nuclear deal with six major powers, Iran agreed to transform its nuclear facilities at Arak and Fordow in ways that would make it much more difficult to use them to produce fissile material for nuclear weapons.

The four nations' ability to continue that work, however, was compromised by U.S. President Donald Trump's decision last year to abandon the agreement, which was designed to limit Iran's nuclear program in return for economic sanctions relief.