Renewables, local share in power generation up to 62 percent in Q1 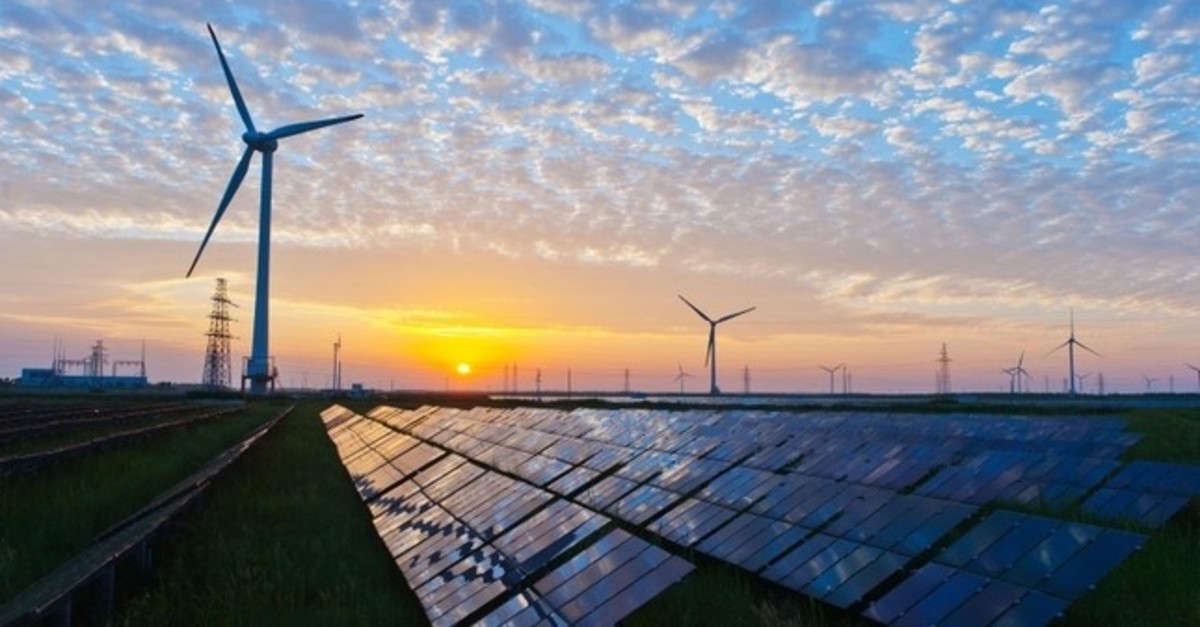 Turkey increased its electricity production from local and renewables sources in the first quarter of 2019 to 62 percent compared to 48.5 percent during the same period of last year, according to data from the Energy and Natural Resources Ministry yesterday.

Turkey produced 74.25 billion kilowatt-hours (kWh) of electricity in the first quarter of this year, of which 46.11 billion came from local and renewable energy resources.

The biggest share of these resources came from hydroelectric power plants at 30.41 percent, a significant rise from the 19.18 percent share in the first quarter of 2018.

Imported resources amounted to a 38 percent share in Turkey's electricity production in the first quarter.

The statistics show that the increase in domestic production provided $513 million to close the account deficit. Energy and Natural Resources Minister Fatih Dönmez said earlier in March that the country aims to produce 60 percent to 70 percent of its electricity from renewable and local resources