Gas, hydroelectric plants to be included in $2B energy fund for bad loans 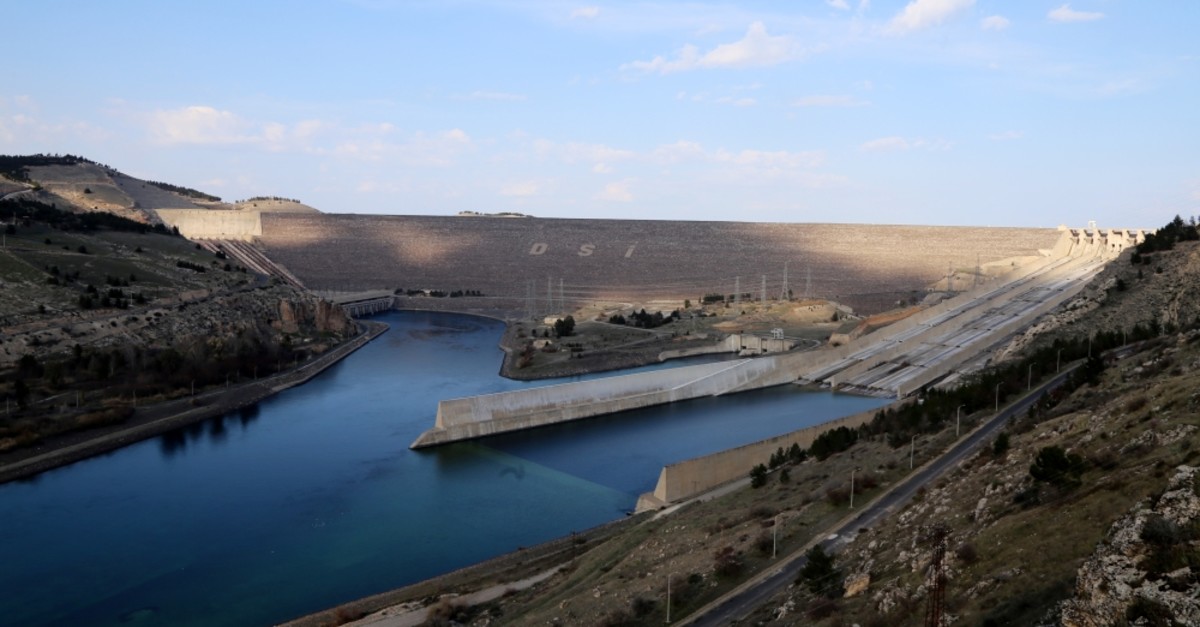 Banks that provided financing for billion-dollar energy projects in Turkey are now working to set up an energy fund that will resolve the bad loans of the sector. Natural gas combined cycle plants and hydroelectric plants are planned to be the first projects to join the fund

Loans allocated to energy projects have become problematic in recent years, particularly after the rapid slide in the Turkish lira, as a considerable portion of these loans were in U.S. dollars. To tackle this problem of non-performing exposure in the energy sector, banks in Turkey are currently working on an Energy Venture Capital Fund as a method of refinancing non-performing loans up to $2 billion.

The fund will see the financial transfer of four to five natural gas and hydropower plants with 1,500-2,000 megawatts of capacity.

Over the last 10 years, in the financing of a number of energy projects in which banks provided $70 billion credit, investors repaid $23 billion, but the repayments of the financing balance of $12-13 billion became problematic.

As a solution, banks authorized a refinancing scheme in the last two years to recuperate the $12-$13 billion, leaving a $2 billion outstanding debt. To recover the $2 billion, a number of bankers are working on structuring an Energy Venture Capital Fund with the Banks Association of Turkey (TBB).

The drop in electricity sale prices amid stable energy demand in Turkey further contributed to the financial burden of these investors.

Ebru Dildar Edin, executive vice-president of Garanti Bank, as one of the representatives working on the fund, explained that the first step for the fund's creation will be with the TBB's invitation to all banks to participate in the fund, after which the participants will set up a portfolio management company.

The portfolio management company will become an umbrella structure in which all banks will have equal shares. For each project, the banks will have shares in proportion to the credit amount provided to the project.

However, Edin said a third independent institution will undertake the valuation of the projects based on current rates.

The expectation is that as the projects will have fewer loan repayments in the fund, they will be able to recover, leaving room for revenue generation.

"We foresee that Turkey's energy sector will recover in the coming three years. As the circumstances improve, these projects will be earning money again. After they start to become more valuable assets, we might think of selling them," Edin said, noting that any sale would be in at least three years' time. She also said that should any payment problems in the refinanced projects occur, they could be transferred to the fund, thereby enlarging the fund if necessary.

The fund will form the basis in acting as a working body for any non-performing exposure project in the future too, she concluded.

Garanti BBVA's vice president highlighted that the size of the projects in the portfolio have a capacity of 500 to 2,000 megawatts and include four to five natural gas and hydroelectric power plants. The level of non-performing loans in these projects is calculated at about $1.5 billion to $2 billion. Edin also said that a natural gas cycle plant and a hydroelectric power plant would be included in the fund in the first phase.

The public sector will not make any financial contribution to this project nor will it provide any funds. "However," Edin remarked, "the sector expects a number of legislative amendments to pave the way for the effective operation of the fund.

Public lenders may also participate in the fund as any other private lender that has financed projects included in the fund.