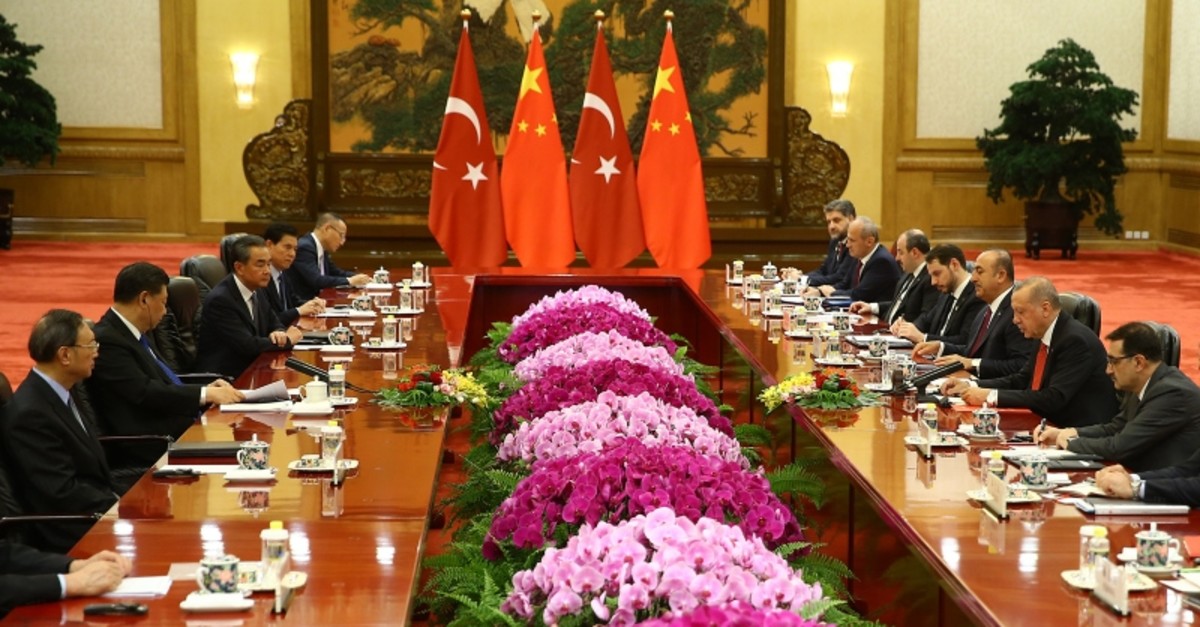 Dönmez explained that in recent years Turkey and China made important energy investments, with one of the major projects being a nuclear power plant that has seen the undertaking of detailed studies and feasibility reports for almost a year with China's National Nuclear Corporation.

This was followed in June 2016 with the signing of a memorandum of understanding (MoU) for the development of nuclear technology between Turkey and China.

More recently, in January 2019, the Energy Ministry announced that 32 students would be sent to Russia and China in a bid to provide a professional, skilled workforce for planned nuclear power plants in Turkey.

Another area of collaboration is in smart grid technology, Dönmez said, adding the State Grid Corporation of China and Turkey's Electrical Installations and Engineering Services, which already has a cooperation agreement, has reviewed this agreement and updated the roadmap.

"We are holding meetings with high level officials at the State Grid Corporation of China," he said. "The discussion will include additional measures to secure networks that can become vulnerable to external threats, especially at the point of software."

"Smart grids are necessary for increasing the operational efficiency of the electricity network while benefiting consumers who can use energy more efficiently," he added.

He argued that China and Turkey have commonalities in that both have far distances between resources and energy-intensive regions.

"They [China] have considerable experience in controlling transmission lines, managing electricity loads remotely and taking the necessary precautions [for efficient electricity distribution], we will benefit from them," Dönmez underlined.

He stressed that it will take time to update the network to become smart.

"Nowhere in the world is this application made suddenly," he said.