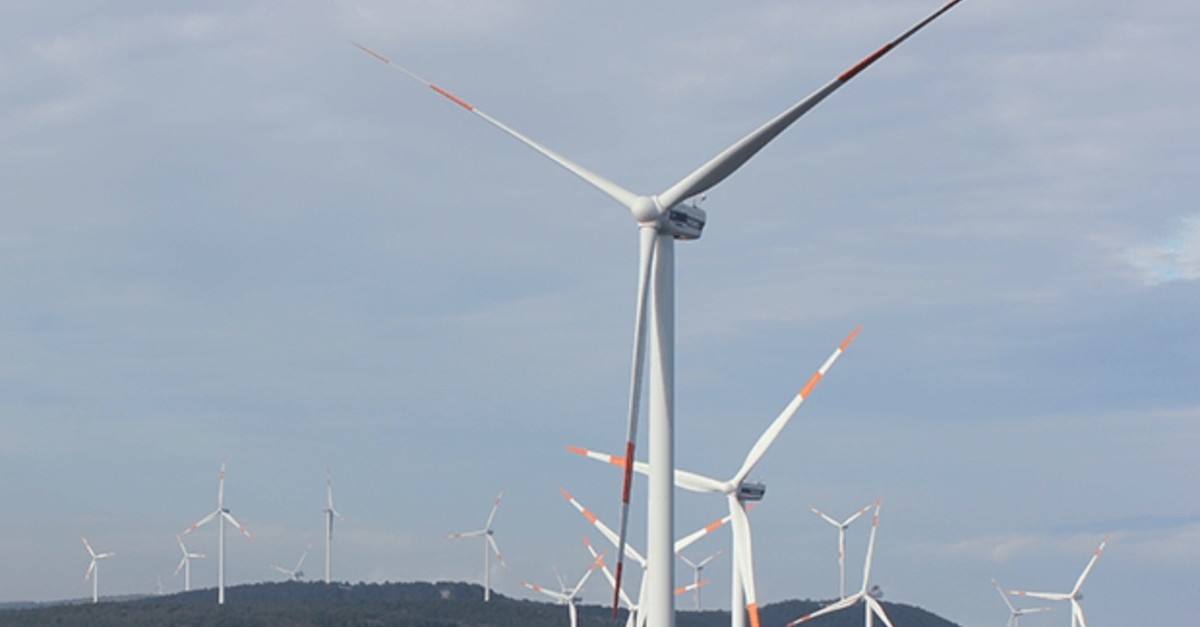 Turkey has attached great importance to renewable energy investments in order to reduce its dependence on foreign resources to generate power. Currently, Turkey generates more than 30% of its electricity from solar and wind power with an aggregate installed capacity of over 12,000 MW. The investment in the renewable are still continue with more wind, solar and geothermal power plants slated to operate soon.

The investments made in giant power plants in renewable energy have also caused the wind and solar energy industry to move to Anatolia. A number of factories producing wind turbines and solar panels have been established in different parts of Anatolia, and a major breakthrough in the subindustry has been achieved.

Acarla said in his interview with the Turkish newspaper Hürriyet that the renewable energy industry is a great remedy to the long-standing production problem in Anatolia, adding that Turkey is experiencing an attack in renewable energy like the one it has experienced in the domestic car.

Indicating that the production stage of wind turbines is just like the production of buses, the Borusan EnBW general manager noted that critical parts are being produced in the production facilities established by global giants recently.

"Turkey has been successfully producing wind towers, blades, gears and generators and solar panels and cells. The success in this area has accompanied exports. Today, electricity is being produced in our port cities such as İzmir and the parts produced in these factories are being exported to Europe, the Balkans and Africa," he said.

Acarla stated that factories producing parts and equipment for renewable energy have created a great number of jobs in Anatolia, continuing that most of the engineers working in production and research and development (R&D) departments in these factories were trained in those regions.

Highlighting that this prevents immigration from these cities to others, Acarla noted that factories have led to the development of sub-industries in nearby regions.

"Since renewable energy is of dispersed structure in general, it brings great local benefits. This is a major development not only in production, but also in the most remote villages where we have established power plants. The economies of these regions are being invigorated," Acarla added.

Pointing out that Turkey discovered its renewable energy potential in the early 2000s, Acarla stated, "For the last five years, we have considered this field strategic and come to focus more on it. In addition to high competitive power in this area, Turkey has a great wealth of natural resources. The solar duration and the quality of wind enable the plants work very efficiently. The wind corridors we have are of a quality that Europe cannot even imagine."

Emphasizing that investors who invested in Turkey's renewable energy sources in current conditions have no points to complain about, Acarla noted, "We are obliged to use options such as natural gas and nuclear energy to meet the energy demand without interruption. However, the days when the network will only be fed with green energy through storage technology are closer than we anticipate."

In 2009, one of the leading industrial conglomerates of Turkey Borusan Holding and EnBW Energie Baden, the third biggest energy company of Germany, announced their partnership with an equal stake of 50% each. The company initially planned to reach 2,000 MW of installed capacity with an investment of 2.5 billion euros ($2.81 billion) in a period of 10 years.