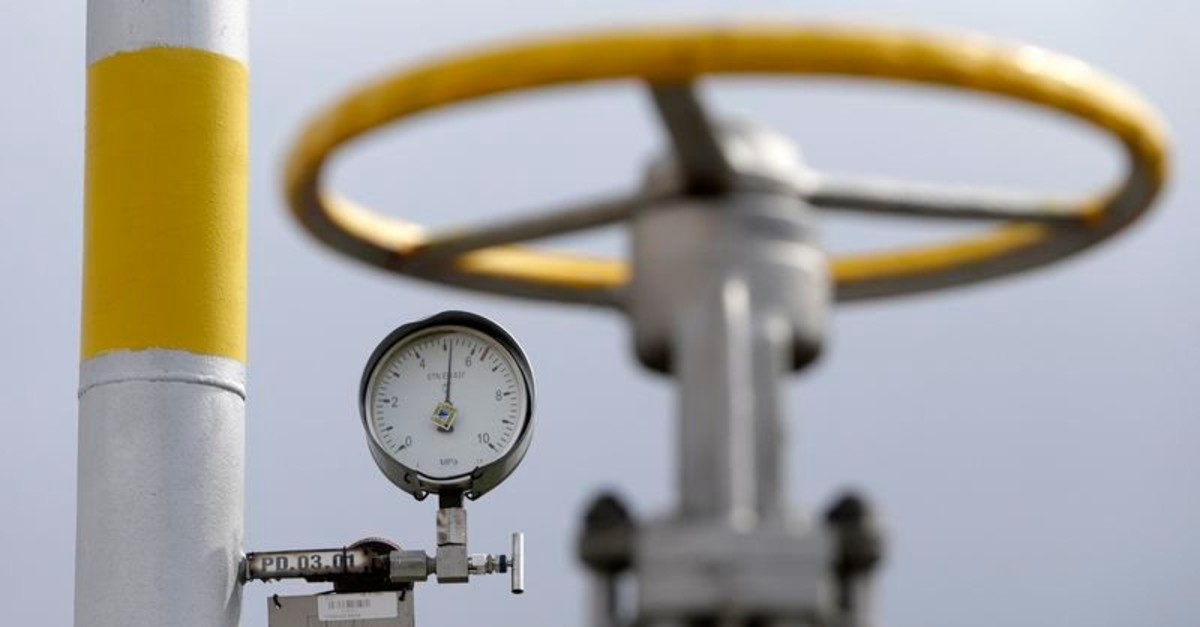 The energy ministers of Russia and Ukraine are holding initial talks Thursday on securing gas supplies to western Europe in the coming years, at a meeting overseen by the European Commission in Brussels.

The issue is critical for the European Union, as several member states rely on Russian gas deliveries. Much is routed through Ukraine under a 10-year contract that runs until the end of 2019. Ukrainian energy authorities are also worried that Moscow could stop gas supplies through Ukraine, leaving some Ukrainian regions without gas in winter

The planned expansion of the Nord Stream pipeline, connecting Russia to Germany across the Baltic Sea, will reduce reliance on the transit route through Ukraine — although Moscow has promised not to close this supply route entirely. Kiev earns money from the gas flows.

In recent years, the issue has contributed to already inflamed tensions between Moscow and Kiev. Relations between the two countries have been strained by Russia's 2014 annexation of Ukraine's Crimean peninsula and Moscow's role in supporting separatists in eastern Ukraine.

Thursday's discussions will focus on the duration of the future contract, as well as gas volumes and prices, according to the EU Commission.

"I am convinced that progress would send a strong positive signal to [the] market and to consumers ahead of the winter season," Maros Sefcovic, the top EU official for energy issues, said ahead of the talks.

No immediate breakthroughs are expected as Russia wants to strike a short-term deal with Kiev while Ukraine seeks a long-term deal in a bid to guarantee supply to its own consumers.

According to Naftogaz, 40% of gas supplied by Russia to the EU in 2018 was delivered under the soon-to-expire contract.