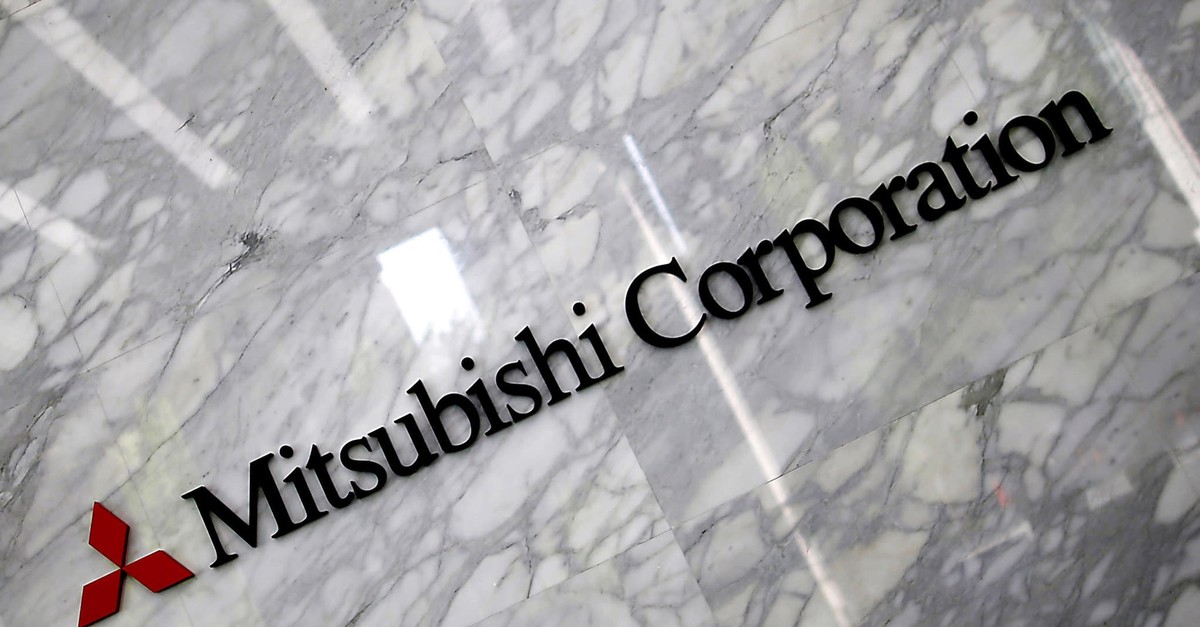 Major Japanese trading house Mitsubishi Corp said Friday it was carrying out an investigation after its Singapore-based subsidiary lost $320 million because of unauthorized trades by an employee.

In a statement, the firm said the losses involved a local employee of Petro-Diamond Singapore who was hired "to handle its crude oil trade with China."

The employee "was discovered to have been repeatedly engaging in unauthorized derivatives transactions and disguising them to look like hedge transactions since January of this year", the firm said.

A fall in crude prices from July resulted in "large losses," and the subsidiary began investigating the employee's work in mid-August, the statement added.

PDS "expects to book a loss of approximately $320 million," it said.

Mitsubishi Corp said the derivatives position was quickly closed and investigations were carried out at the subsidiary and other group companies and in-house departments involved in derivatives trading.

"These investigations confirmed that there are no such problems or risks at present."

The employee has been fired and the subsidiary has filed a complaint with police, it added.

"Investigations are currently ongoing to determine all of the details," Mitsubishi Corp said.