Ecuador to withdraw from OPEC in January due to fiscal problems 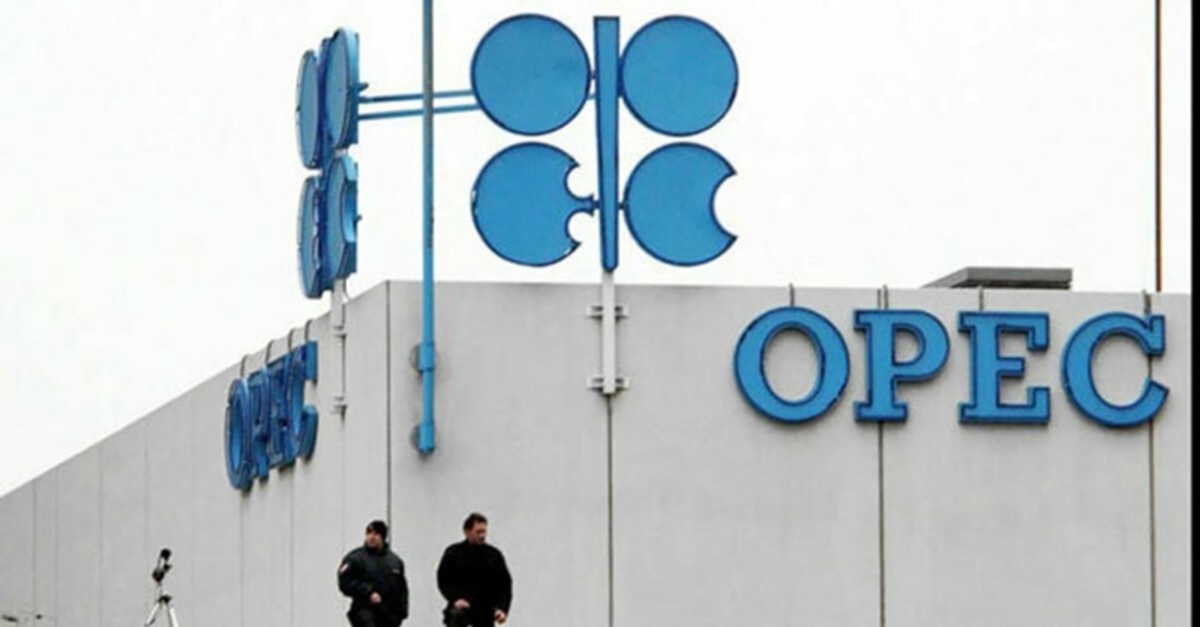 Ecuador announced Tuesday it will withdraw from OPEC in January due to financial problems facing the South American country.

"This measure is in line with the national government plan to reduce public spending and generate new income," the ministry of Energy and Non-Renewable Natural Resources said in a statement.

The smallest member of the 13-member international oil cartel, Ecuador produces around 530,000 barrels per day of crude.

But persistently low growth and high unemployment have forced President Lenin Moreno to embark on an ambitious reform package as part of an International Monetary Fund program.

Ecuador joined Organization of Petroleum Exporting Countries in 1973 but became the first country to leave in 1992, citing the group's refusal to raise the country's production quota.

The government said OPEC's refusal was economically damaging for the country.

It resumed membership in 2007.

Ecuador "has always been a constructive member of the organization and will maintain the ties it formed with OPEC countries," the ministry said.