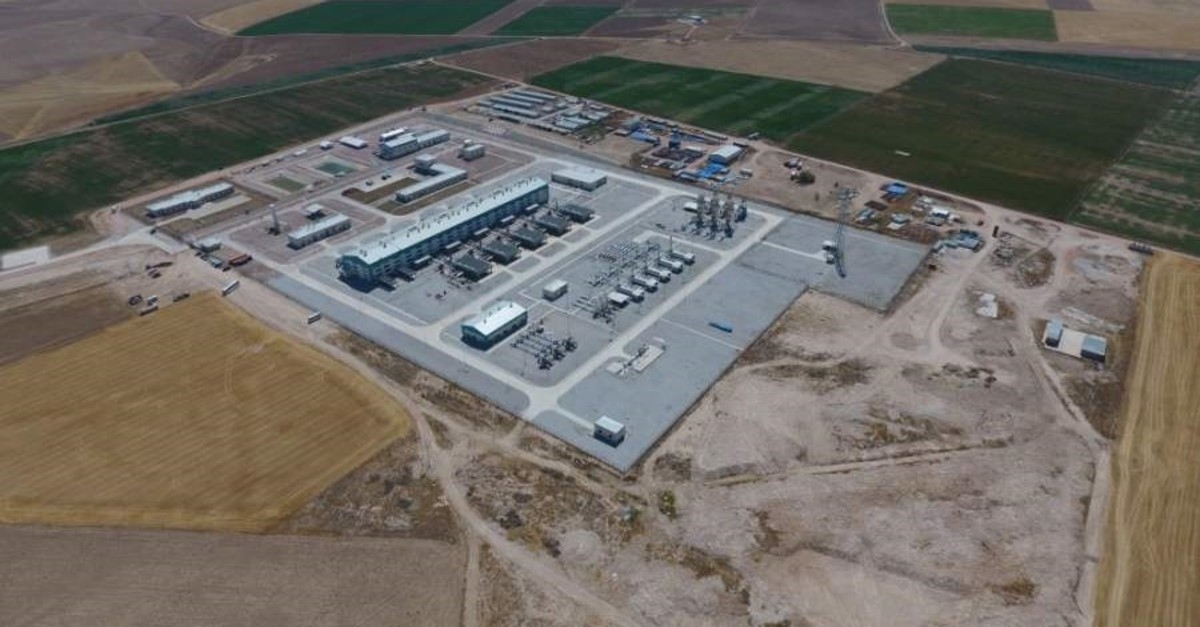 In an exclusive interview with Anadolu Agency (AA), Director General of SOCAR AQS Ramin Isayev said that by expanding the facility, tens of millions of dollars would be invested specifically for storage expansion at the Lake Tuz facility.

Together with SOCAR AQS, China CAMC Engineering Co. Ltd. along with İC İçtaş Construction Industries & Trade Inc. will jointly work to carry out the expansion project.

To execute this project, SOCAR AQS opened a representative office in Ankara on Oct. 18, the same day that Azerbaijan commemorated the 28th anniversary of its independence, an event that Isayev described as a "meaningful and nice coincidence."

Commenting on the Tuz Lake expansion project, he explained that the company aims to deliver the project by efficiently drilling the wells on time and within budget.

The Tuz Lake project is in the planning stage with the current mobilization of people and equipment, he explained.

"We would like to get involved in other projects in Turkey, in drilling for underground storage if needed and for oil and gas," he said.

Isayev explained that Azerbaijan is exporting its oil and natural gas across Turkish territory through SOCAR, Azerbaijan’s state oil company, which is also considered one of the biggest investors in Turkey with facilities located in Turkey's İzmir and Adana regions.

The Azerbaijani giant has so far realized around $14.2 billion out of its planned $19.5 billion investment in Turkey, to be made by 2020. It began investing in Turkey after it acquired the country's leading petrochemical company, Petkim in 2008 for $2 billion.

"I think Azerbaijan and Turkey are strategic partners in the field of energy developments. I hope that both Turkey and Azerbaijan will strengthen bilateral relations to our mutual benefit," he concluded.