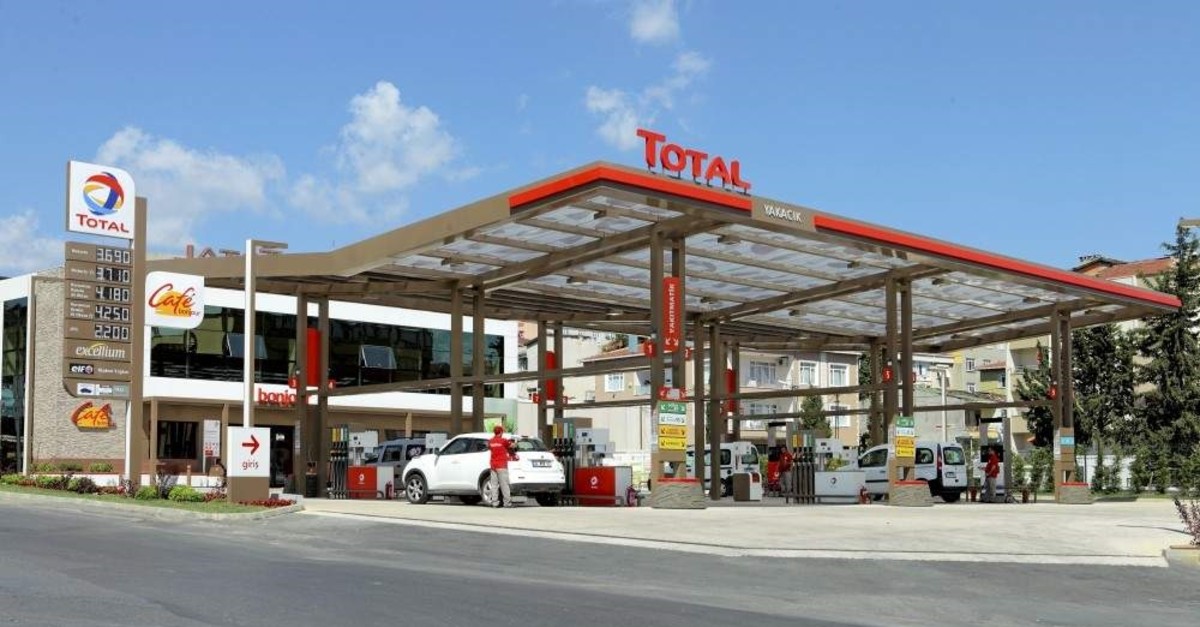 Turkey's military pension fund OYAK initiated Friday negotiations with Demirören Holding for the acquisition of gasoline and liquefied petroleum gas (LPG) distribution companies Total and M Oil.
According to a statement released by OYAK, the pension fund is carrying out talks with Demirören Holding for the purchase of Total Oil Turkey and M Oil operating with a dealer network of 900 gas stations. Adopting a sustainable growth strategy with a focus on new sectors, OYAK will conduct a comprehensive examination of the gas distribution companies.
Demirören Holding had acquired Total Oil Turkey and M Oil in 2016.
OYAK operates with the goal of productive utilization of resources, securing maximum sustainable yield from assets and contributes to the growth of the Turkish economy, the fund’s General Manager Süleyman Savaş Erdem was quoted as saying in the statement.
Erdem emphasized that they will continue to take investing opportunities in Turkey and around the world.
“Within the scope of our national industry, higher employment, higher quality service vision, positioning in strategic sectors, sectoral diversity and sustainable growth, we are making moves to carry OYAK to the future,” he said.
Erdem added that they are evaluating the fuel distribution sector, which directly affects over 30 main sectors and provides direct employment to approximately 150,000 people.
“We will continue to be a partner to our country’s growth and employment targets while providing high-quality services and bringing real returns to the savings of our members exceeding 400,000, along with our quests in different business lines,” he said.
In August, OYAK announced that it has reached a provisional agreement to take over British Steel, with plans to close the deal by the year-end. British Steel is the second-largest steelmaker in the U.K. and employs 5,000 workers and produces nearly 1,500 high-margin steel products including rail, construction steel, special profiles, and wire rods with an annual production capacity of 4.5 million tons of raw steel.
OYAK was set up in 1961, a year after the first military coup in modern Turkey, and currently has 362,968 members. The fund's total assets were worth $19.3 billion in 2018. OYAK is active in the mining, cement, automotive, finance, chemistry, metallurgy, and energy sectors. The group carried out $4.7 billion worth of exports in 2018 with $1.78 billion alone performed by Bursa-based OYAK-Renault, a joint venture with the French automotive giant.