UK halts all fracking due to earthquake fears 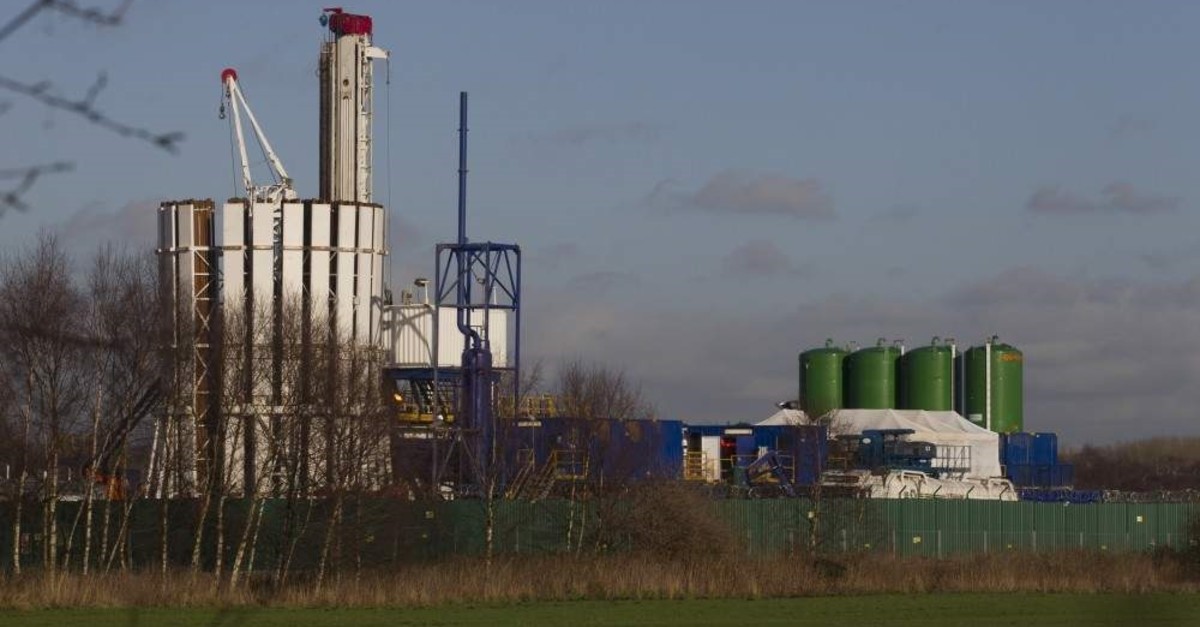 The British government has announced that it will no longer allow fracking because of new scientific analysis that casts doubts on the safety of the controversial practice.
The government said Saturday the decision was based on a finding by the Oil and Gas Authority that it is not possible to clearly predict the likelihood or severity of earthquakes linked to fracking operations.
The decision to announce a moratorium on fracking means the government will no longer support the use of fracking for shale gas extraction and fracking planning proposals will not be moved forward.
Business and Energy Secretary Andrea Leadsom said the new report makes it clear that the government cannot rule out future "unacceptable impacts" on local communities where fracking is allowed.
"For this reason, I have concluded that we should put a moratorium on fracking in England with immediate effect," she said.
The government's new position was announced at the start of what is expected to be a hard-fought campaign ahead of a Dec. 12 national election. There have been considerable protests against fracking in recent years.
The announcement drew praise from local activists and environmental groups although some called for a permanent ban on the practice, not just a moratorium.
Activist Maureen Mills from the Halsall Against Fracking group, said fracking had taken an "immeasurable" toll on her region of northwestern England.
"Our communities are left physically and mentally drained and devastated. For what? Years of anguish, research, protest, tears and fears," she said. "Stopping this industry has always been our goal and our reasons are now being taken seriously."
Rebecca Newsom, head of politics at Greenpeace, said fracking has no future in Britain because of widespread opposition.
"Opening up a new fossil fuel industry in this climate emergency was always an awful idea and it's only seemed worse as the industry has lurched from mishap to disaster," she said. "Grass roots activists across the country deserve huge credit."