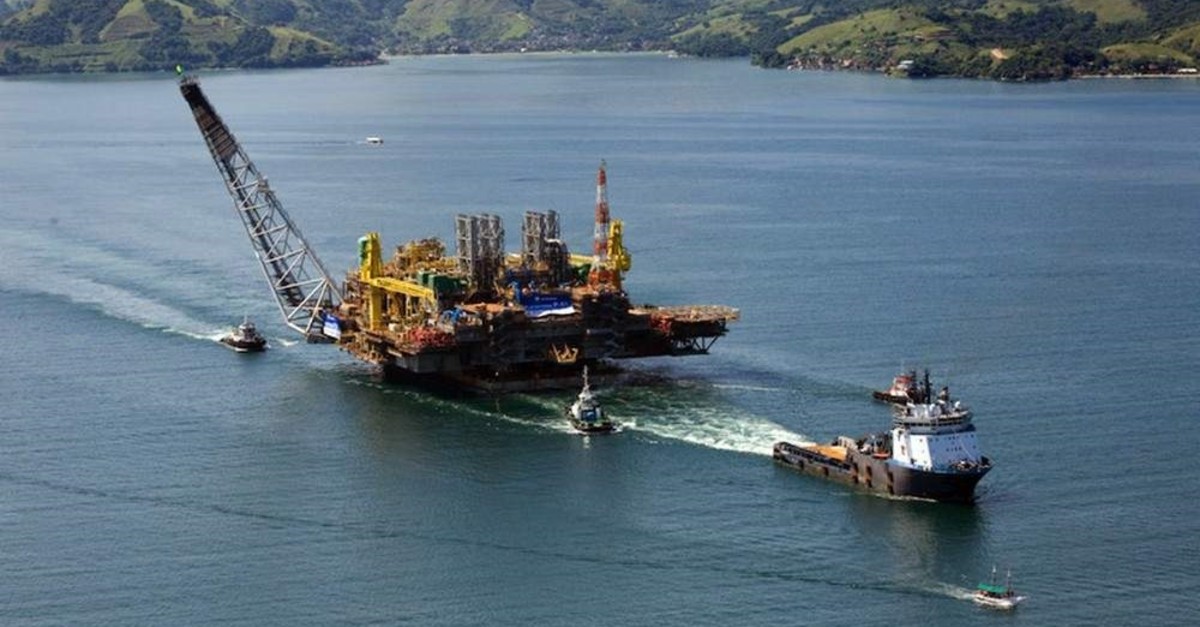 Brazil will auction drilling rights to deep-sea oil fields off its southeast coast Wednesday in a blockbuster sale it hopes will raise a whopping $26.5 billion and boost its crude sector.

The four blocks are estimated to contain as much as 15 billion barrels of oil -- nearly double the size of Norway's reserves -- trapped beneath thick layers of salt under the ocean floor, according to the government's National Petroleum Agency (ANP).

So-called pre-salt deposits account for more than 60 percent of Brazil's oil production, which the US Energy Information Administration last year ranked as ninth in the world.

The highly-anticipated sale -- which the government says could turn Brazil into the world's fifth-largest producer over the next decade -- comes after President Jair Bolsonaro's recent push in Saudi Arabia for the Latin American country to be included in the OPEC oil-producing cartel.

"We expect the world's largest auction, both in terms of volume of reserves and the amounts expected -- it's unheard of in the market," Fernanda Delgado, an energy professor at the Getulio Vargas Foundation, told AFP.

The huge windfall would be a boon to Bolsonaro's far-right government as it struggles to revive economic growth, reduce unemployment and pay down a crippling debt burden.

Twelve companies, including Brazil's state-owned oil giant Petrobras, as well as Chevron, ExxonMobil and CNOOC, are expected to bid for the fields.

Total and BP have said they will not take part.

Unlike previous oil field sales, the areas up for grabs have already been explored by Petrobras, reducing the risk for buyers.

Prices are fixed and the winners will be companies offering the largest cut of oil to the government.

Petrobras has said it plans to exercise its preferential rights for two of the four blocks. It is expected to partner with foreign explorers.

If the $26.5 billion target is reached, it would be nearly three times higher than the total proceeds from all oil field auctions in Brazil since 2017.

The sale would be followed by some $370 billion worth of investment in pre-salt oil over the next 10 years, ANP estimates.

More blocks will be auctioned Thursday, but they are unexplored. ANP expects those sales to yield nearly $2 billion.

An October 10 sale of blocks outside the pre-salt area raised more than $2 billion, which was a record for a Brazilian auction and underscored the strong appetite for its crude.