China considers up to $10 billion investment in Saudi Aramco IPO 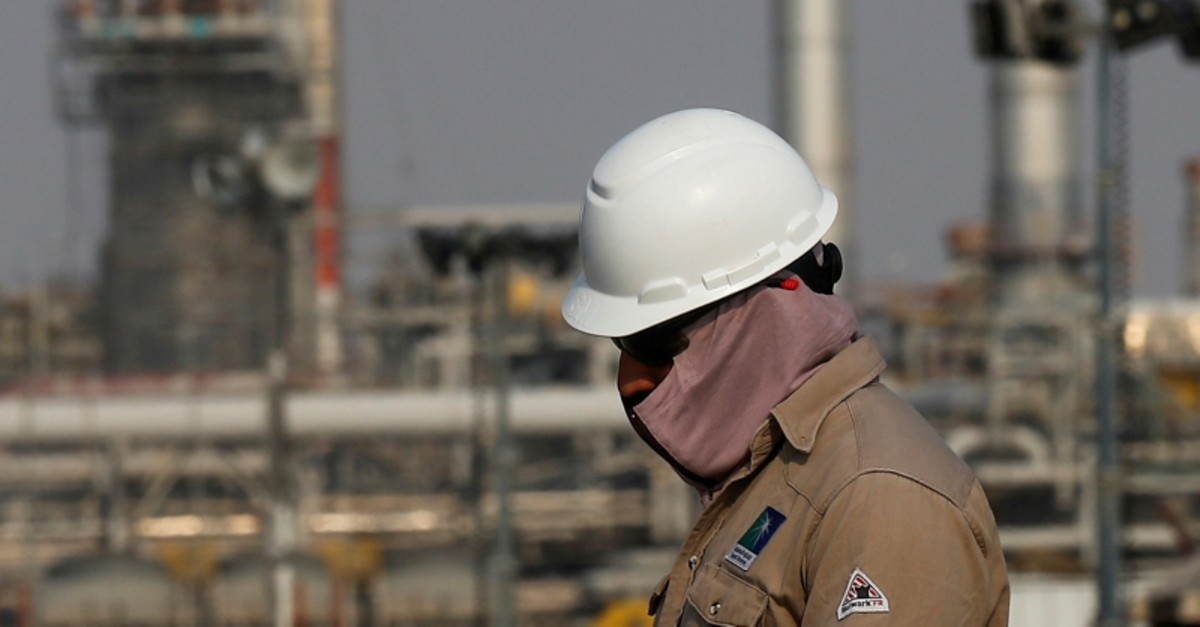 Beijing-based Silk Road Fund, state-owned oil producer Sinopec Corp and sovereign wealth fund China Investment Corp are among parties that have been in discussions to buy stock in the offering, according to the report.

Commitments have not been locked down, and the lineup of investors and the size of the investments will ultimately depend on the Chinese government, the report added.

Aramco fired the starting gun on the domestic IPO on Sunday after a series of false starts. However it did not give details on how much of the company would be sold, or when the listing would happen, while expert valuations of the company vary wildly from around $1.2 to $2.3 trillion.

Sunday's announcement had said Aramco and the selling shareholder would be subject to restrictions on the sale, disposition or issuance of additional shares, but did not provide the lock-up period. Crown Prince Mohammed bin Salman is seeking to raise billions of dollars to diversify the Saudi economy away from oil by investing in non-energy industries.

Initial hopes for a 5% initial public offering (IPO) on domestic and international bourses were dashed last year when the process was halted amid debate over where to list Aramco overseas.

Aramco said the IPO timetable was delayed because it began a process to acquire a 70% stake in petrochemicals maker Saudi Basic Industries Corp.