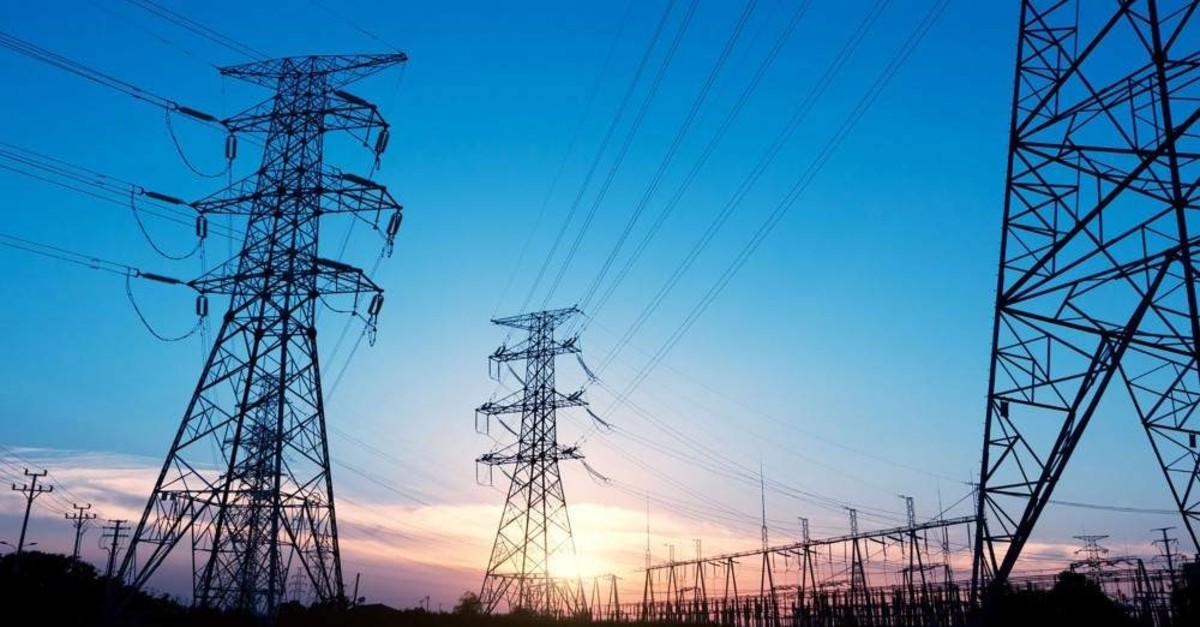 Iraq poses a new market for Turkey with potential initial exports ranging between 200 and 400 megawatts (MW) in 2020, the head of Turkish Energy Traders Association (ETD) said.

However, the country has the potential to export up to 2,000 MW providing $1 billion in foreign currency inflow to Turkey, ETD head Burak Kuyan told Anadolu Agency (AA) on Thursday.

Turkey's Energy and Natural Resources Minister Fatih Dönmez announced in August that Turkey and Iraq agreed to start electricity trade as soon as Iraq makes the necessary updates to its infrastructure.

However, as the country's electricity demand has seen only gradual growth in the last two years, the oversupply problem persists.

"Thus, we need to increase the export capacity so it will help reduce the oversupply and also increase electricity prices in the market, which are relatively low and are challenging for electricity producers," Kuyan explained.

Electricity producers are selling their output on the liberalized market in which prices are shaped by market dynamics. When there is an oversupply, prices automatically fall.

"Low market prices are challenging for producers who are in debt to banks. As the producers cannot make enough money to pay their debts, they end up negotiating refinancing with the banks," he noted.

Turkey's energy investors restructured around $7.5 billion out of about $13 billion in non-performing loans (NPLs), while the banks and companies also agreed on initial settlements to restructure a further $2.5 billion by the end of 2019, banking sector sources who asked to remain anonymous told AA in October. The majority of the NPLs belong to power generating companies.

Turkey currently exports electricity to Greece, Bulgaria and Georgia and its power market is integrated into the European electricity system, ENTSO-E.

"This integration could also help us sell more electricity to Europe via Bulgaria. If we diversify our export capacity, we could reduce our oversupply capacity in the domestic market in two to three years’ time," Kuyan said.

He also recommended that Turkey reform its natural gas trade market to allow market players more predictability in the marketplace, specifically with the pricing mechanism.

Turkey meets around 30% of its electricity production from combined natural gas power plants.

He further recommends that private sector players be able to complete annual gas contracts with BOTAŞ before the last month of the year.

"Companies generally allocate their budgets for the upcoming year during the last couple of months of the year. However, if we cannot sign our contracts with BOTAŞ before we allocate our budgets, we cannot foresee our costs and cannot adjust our yearly budgets," he explained.

He concluded that these changes in the natural gas sector are minor but could have a systematic impact on improving market functionality and performance.