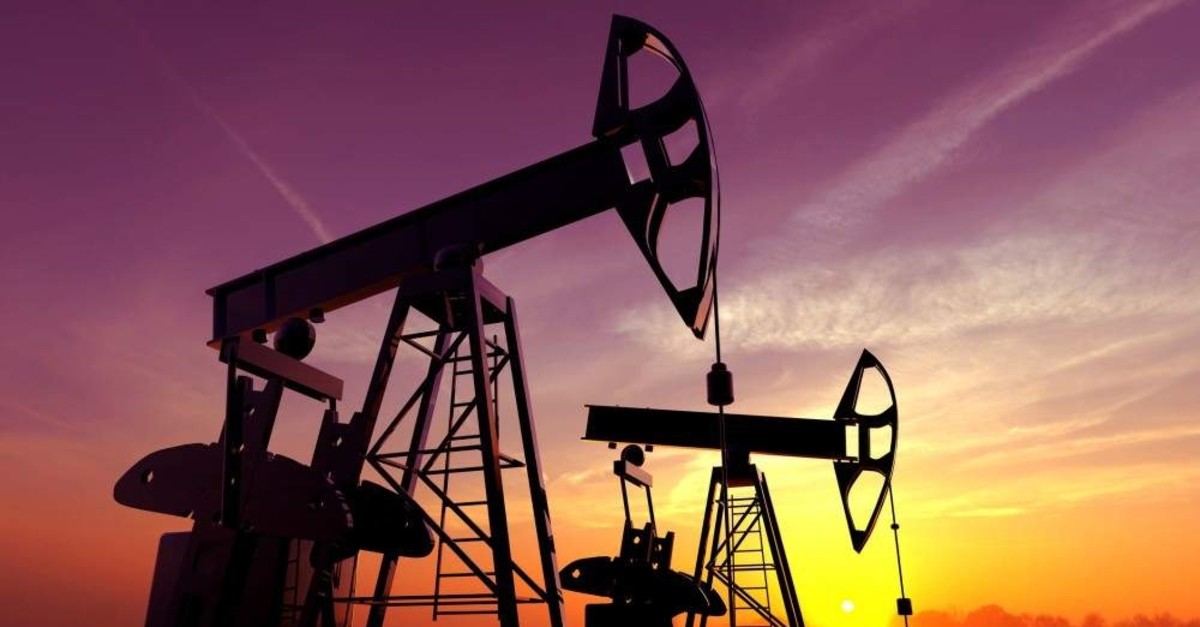 The intensified drilling and exploration activities in the recent period have yielded an increase in Turkey’s oil and natural gas production. In the first eight months of this year, the crude oil production in the country recorded a 5% increase, while natural gas production rose by 25% in the same period, Energy and Natural Resources Minister Fatih Dönmez told Turkish daily Sabah. After the recent discoveries begin production, the said figures will rise further, the minister remarked.
“Turkish Petroleum will be drilling five offshore and 85 onshore wells in 2020. The figure is likely to reach 95, combined with other wells,” Dönmez said on Sunday.
According to Turkish Petroleum's annual report, Turkey produced 20 million barrels of oil and 428 million cubic meters of gas in 2018. Apart from the offshore gas fields in the western Black Sea Akçakoca region, all of the hydrocarbon production took place in onshore wells. Turkey’s public company Turkish Petroleum accounted for 67% of the total oil production and 91% of the aggregate gas production.
By April this year, Turkey had 20 active drilling rigs, ranking second in Europe after the U.K., which had 25 at the time of reporting.
In March this year, Turkish Petroleum discovered high-quality oil in the southeastern provinces of Siirt and Diyarbakir, which will contribute $700 million to the country's economy. The Mermer-1 and Hancerli-5 fields in Diyarbakir and the Demirkuyu-1 field in Siirt hold around 22.52 million barrels of reserve oil.
The Mermer-1 well, Turkey's deepest production well at a depth of 3,700 meters is capable of producing 200 barrels of oil per day.
The Hancerli-5 well is capable of producing 910 barrels per day, and the Demirkuyu-1 well is capable of 450 barrels of production per day with a target of 1,000 barrels of output per day.
The minister told Sabah that Turkish Petroleum has completed two shallow well drillings this year. As for deepsea operations, the first vessel Fatih drilled its first well and will soon be dispatched to its new location, Dönmez said. “Yavuz is currently continuing its operations in the Güzelyurt-1 location after initial drilling activities in Karpaz,” he added.
HYDRAULIC FRACTURING IN DİYARBAKIR
In an elaboration on the offshore exploration activities, the energy minister said a total of 42 local and foreign companies, including Turkish Petroleum, continue operations. “We have conducted 117 onshore well drilling operations in 2019 so far, including 42 exploration, 13 location and 62 production wells.
Moreover, unconventional exploration activities are underway in Thrace and southeastern Anatolia. “As part of our unconventional activities, Turkish Petroleum will begin hydraulic fracturing in the well drilled in Diyarbakır. A private company is carrying out hydraulic fracturing operations in a well which drilled at the end of last year,” Dönmez said.
In late January, Canadian energy company Valeura reported that findings from the İnanlı-1 test well in Turkey's Thrace basin resulted in increased confidence in the area's potential for gas fracking.
Valeura said along with their Norwegian partner Equinor, they successfully finished drilling and logging the İnanli-1 appraisal well.
MINING OPERATIONS
The energy minister also stated that the General Directorate of Mining Research and Exploration (MTA) conducted drilling operations in a depth of 2.5 million meters in 2017 and 2018. “We have discovered new mining resources in 102 licensed areas, including 47 mining raw material and 55 energies raw material in the last two years. In 2019, so far we have drilled 850,000 meters and expect to surpass 1 million by the year’s end,” he added.
Speaking on overseas operations of the MTA, the minister noted that the institution signed concession agreements with Sudan for two gold mine fields and founded MTA Company Limited to operate in the country. “In Uzbekistan, we established MTA Tashkent Mining and the MTA secured concessions in three fields, two for gold mining and one for wolfram mining.