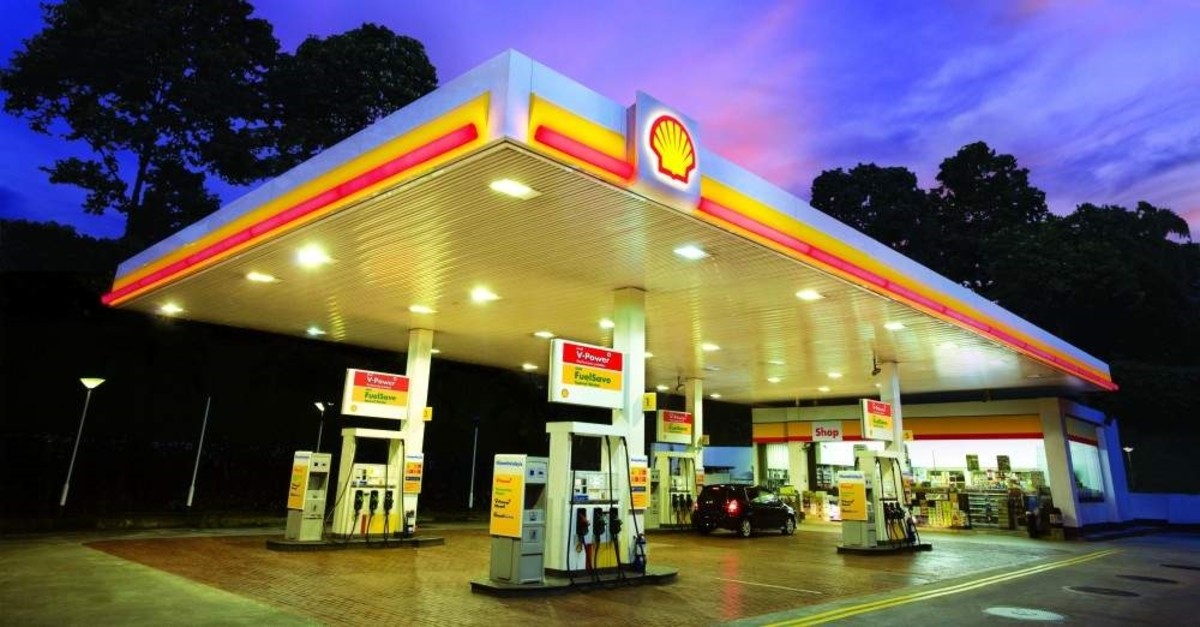 Shell Turkey is under investigation by the market watchdog Energy Market Regulatory Authority because of supply disruption after attacks on Aramco's Abqaiq facility in September.
by Daily Sabah Nov 12, 2019 7:13 pm

Turkey's Energy Market Regulatory Authority (EMRA) is expanding its investigation into energy giant Shell’s Turkey subsidiary for allegedly failing to provide dealers with the desired amount of fuel for the price hike after the attack on Saudi Arabia's state oil company Aramco’s facilities in September.
According to a Habertürk report, EMRA asked for Shell Turkey’s defense in addition to information and documents regarding the fuel demand and supply movements with the dealers following the attack.
Shell in return requested additional time for defense after the investigation was deepened. Granted an additional 15 days, the company has to make its defense by the second half of this month. The investigation may result in a manipulation penalty up to TL 3 million.


After the September attack on Saudi Arabia's state oil company Aramco that knocked out 5% of the global supply, Brent oil and international product prices soared as high as 15% for a brief period. This development brought up an increase in diesel and gasoline prices in the domestic market, urging dealers to demand more fuel in increased amounts.
Ankara received several complaints from dealers that Shell did not meet the fuel demands. Upon these complaints and claims, EMRA launched an investigation into Shell's activities.
In a written statement, the authority announced that an investigation was launched into Shell for alleged failure to provide dealers with the fuel they requested.
“Upon the complaints, it was determined that although Shell Petrol A.Ş. did not experience any supply shortages, it failed to provide the dealers with the fuel they requested or supplied a very limited amount,” the statement added. “Regardless of its title, it should be noted that no distribution company will be allowed to manipulate and victimize consumers on fuel prices as determined by free-market conditions. EMRA will not hesitate to take the necessary steps regarding such initiatives that will disrupt market activities.”
EMRA on Sept. 18 launched an investigation into the company after it was found to have provided no fuel, or limited amounts, to petrol stations despite there being no supply problems.
Last Update: Dec 20, 2019 1:38 am
RELATED TOPICS