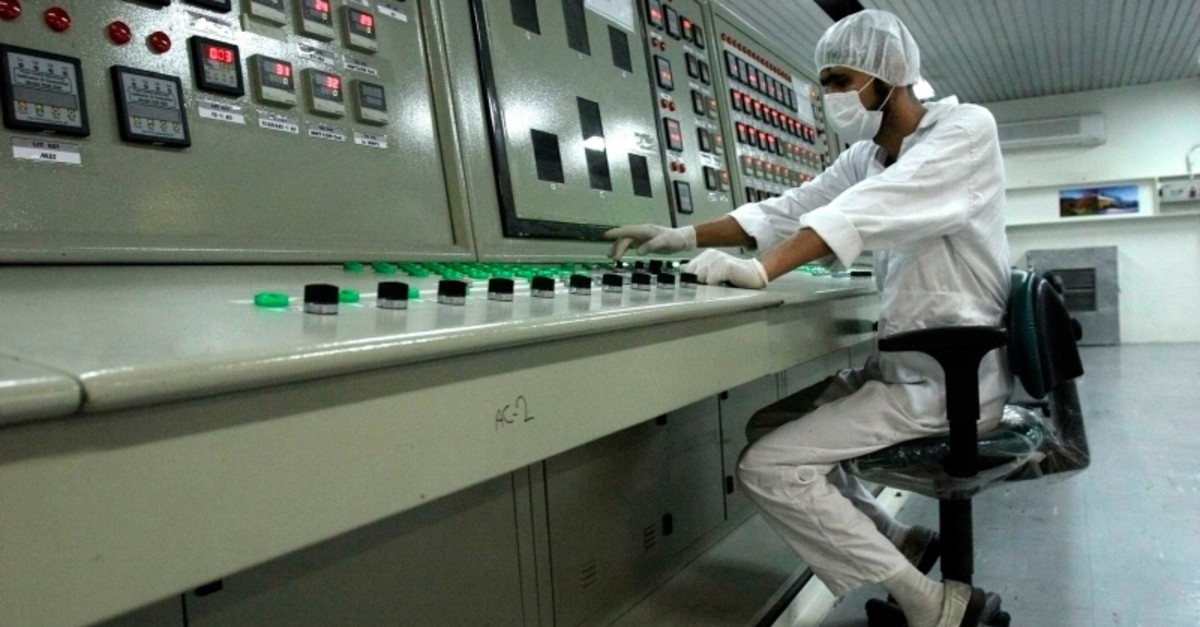 Russia’s state-controlled nuclear fuel company said Thursday it has suspended a joint research project with Iran because of its move to resume uranium enrichment.

The TVEL company that makes nuclear fuel components said in a statement that Iran’s decision to resume uranium enrichment at the Fordow facility makes it impossible to convert the facility to produce radioactive isotopes for medical purposes.

The company noted that uranium enrichment is technologically incompatible with the production of such isotopes. It added that Iran would need to disassemble the centrifuges used to enrich uranium and decontaminate the room to continue the medical project.

TVEL said specialists have been working on a project since 2017 to modify centrifuge cascades to produce two stable isotopes that can be used for medicinal purposes. But it said their efforts have been thwarted by traces of uranium in the air and on the equipment.

"To resume this work, we must stop and dismantle the cascades, where uranium enrichment takes place and thoroughly clean the premises and equipment," said TVEL, which specializes in uranium mining and production of nuclear fuel.

"Until these conditions are met, works on the project from the Russian side are suspended."

TVEL said the Iranian side had been informed of its decision.

Iran agreed to stop uranium enrichment under a 2015 deal with world powers, but it has resumed such activities after the U.S. pulled out of the pact last year and imposed new sanctions.

Last month, Iran announced that it was resuming uranium enrichment at Fordow, a heavily fortified facility inside a mountain ringed by anti-aircraft batteries that has about 1,000 centrifuges.

Such a step is prohibited under the agreement Iran reached with world powers to prevent it from building a bomb. Tehran has maintained that its nuclear program is for peaceful purposes.

The 2015 deal envisaged the Russia-Iran project to turn Fordow into a research center and produce radioactive isotopes of tellurium and xenon for medical use. It was monitored by the International Atomic Energy Agency, the U.N. nuclear watchdog.