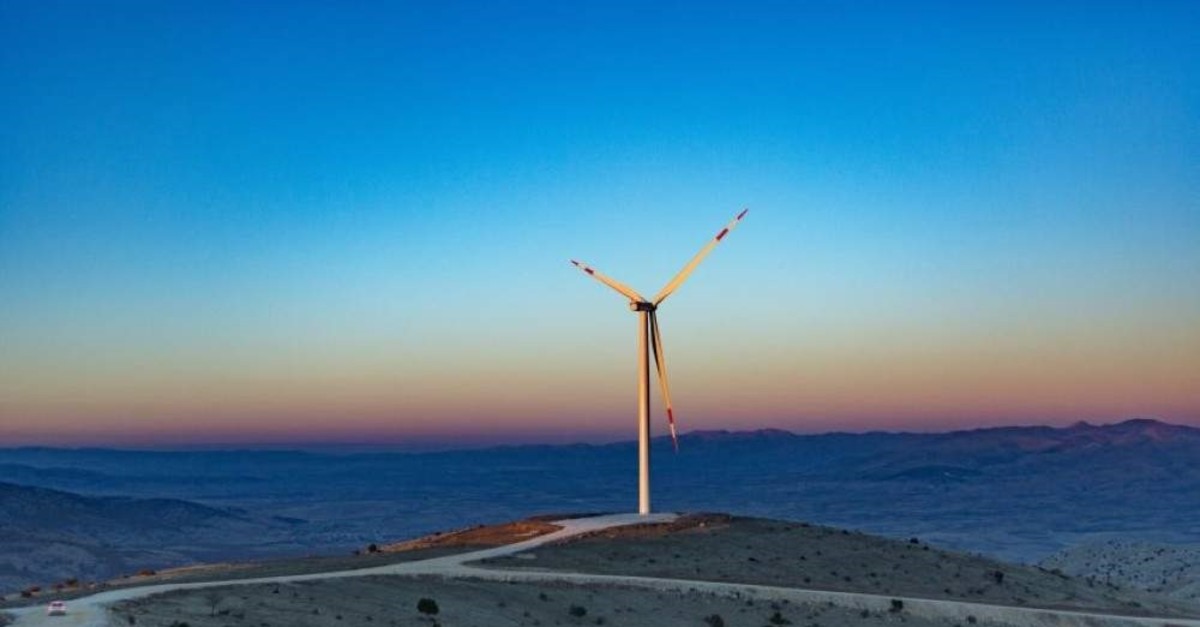 The joint venture company, Hamax Europe, established between Hamax Co. Ltd. and Ateş Çelik will allow the expansion of the Japanese firm’s business to Turkey and Europe.

The joint venture, which will commence its operations in January next year and start production in April, will produce high-tension fasteners and bolts for wind turbines.

The production factory will be located in the Kemalpaşa district of İzmir almost 29 kilometers from the city center.

This factory will be the second of the Japanese company outside Japan, after it established its first overseas factory in Texas, in the U.S., almost 15 years ago. The Japanese firm already has five factories in its home country.

Hamax CEO Kohhei Hamada told Anadolu Agency (AA) yesterday that the company was established over 90 years ago in Nagasaki but the wind market is not their main industry as it is not big enough in the country. Nonetheless, it constitutes almost 10% of the market in Japan.

The company’s focus in the wind sector is in the overseas market, Hamada explained with the establishment of its factory in Texas to cover this huge market and with its aim to expand to global markets especially in Europe.

Hamada recalled that the company’s first introduction to the Turkish market was five or six years ago when his company met with its Turkish partner, Ateş Çelik.

"We decided that Turkey has the best location not only for selling our products in the domestic market but for expansion to the European market. Turkey is the second location that we invested after the U.S.," Hamada underlined.

Having made the investment decision last year, Hamada explained that they are in close contact with İzmir Development Agency's "Invest in İzmir" branch, the official promotional and supportive governmental institution that promotes foreign direct investment into Turkey and İzmir.

According to Hamada, İzmir was a port of choice for this investment because not only is it similar to the company’s hometown of Nagasaki but it also offers an established infrastructure that can cope with exports to Europe and internationally.

İzmir offers investment attraction for potential customers and also is very advantageous in terms of having local suppliers, a fact that came to light when they met with Ateş Çelik, Hamada said.

“We feel very comfortable here [in İzmir]. It is very friendly,” he said.

He also hailed the skilled labor force in İzmir and in Ateş Çelik that will support the company in achieving its investment goals, in particular, specialist engineers.

"Ateş Çelik has engineers specialized in the same field that we are. I think we can collaborate with Ateş Çelik on this aspect. But once we set up the company, maybe we can send some main key engineers here," Hamada explained.

"It is very important for us to help develop the domestic industry in the wind sector in line with our government's targets, and to raise added-value that we created for our customers through providing vertical integration in line with our company's strategy," he explained.

This investment through Hamax Europe holds critical importance for the company in bringing Japanese technology and know-how to Turkey and in meeting local demand, Güldoğan said.

He said the investment involves several phases, each of which will see the introduction and manufacture of a new product. The first phase with an investment of more than $1 million will see the production of anchor bolts for wind turbines.