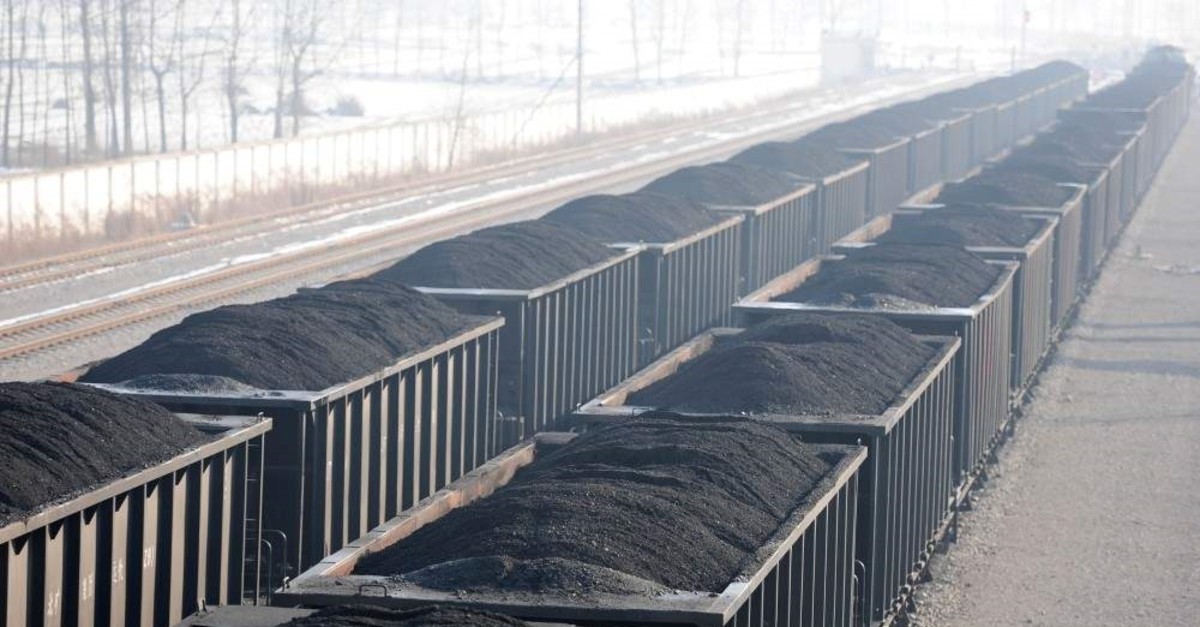 Carriages loaded with coal are seen at a mine pit of Huaibei Mining Group. (China Daily via Reuters)
by French Press Agency - AFP
Dec 17, 2019 10:31 am

The demand for coal will remain steady over the next four years due to demand from Asia, which comes despite fears of the climate crisis, the International Energy Agency (IEA) said Tuesday.

Coal remains a major source of power across Southeast Asia, where breakneck economic development has spurred soaring energy demands — but at a cost to the environment.

"Global coal demand has rebounded since 2017," the IEA said in a report.

"Although it will probably decline in 2019, we expect it to remain broadly steady thereafter through 2024," the Paris-based agency said.

Coal is the primary source of energy used to generate electricity and accounts for more than 40% of energy-related CO2 emissions. It is also widely used to produce steel and cement.

Europe and the United States are becoming less reliant on coal, but its use is increasing in Asia — especially in India and China which are the world's largest coal producers and users.

He said it will be necessary to have access to technologies such as carbon capture, utilisation and storage (CCUS) projects — a costly technology which captures and stores CO2 to prevent it from being released into the atmosphere.

For the moment, there are few CCUS projects in operation.

"The adoption of CCUS in many of Asia's young power plants would be necessary to bring the world into line with a pathway for achieving international goals on climate, air quality and energy access," Birol said.