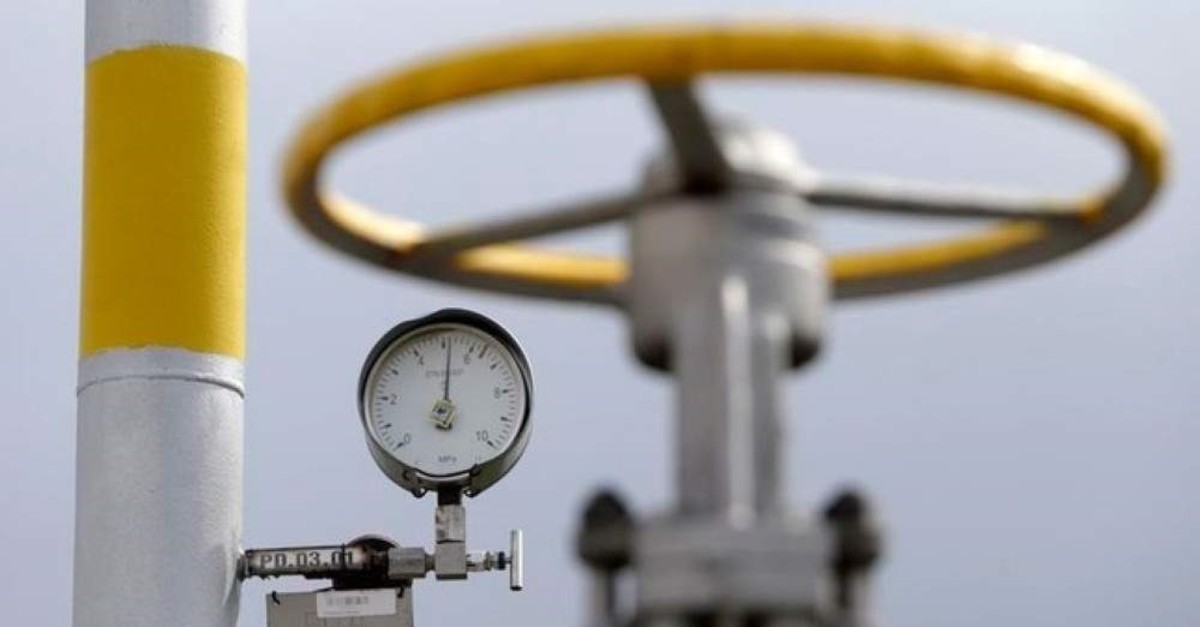 Russia and Ukraine have agreed to continue sending gas through Ukraine to Europe for five years, Russian energy giant Gazprom said Friday.
The company added that both countries have agreed to settle mutual claims over gas issues.

Officials from the two countries had previously held initial talks on securing gas supplies to western Europe in the coming years as their 10-year contract will run out at the end of 2019.

As part of the deal, Gazprom has agreed to pay $2.9 billion to its Ukrainian counterpart Naftogaz to settle a long-running dispute over transit fees for gas transported to Europe, Russian news agencies said Saturday.

According to the reports, Gazprom chief Alexei Miller accepted the settlement originally ordered by an arbitration court in Stockholm in February 2018.

The planned expansion of the Nord Stream pipeline, connecting Russia to Germany across the Baltic Sea, will reduce reliance on the transit route through Ukraine — although Moscow has previously promised not to close this supply route entirely.

In recent years, the issue has contributed to already inflamed tensions between Moscow and Kyiv and is critical for the European Union as well as several member states which rely on Russian gas deliveries.