Israel to start exporting gas to Egypt by mid-January 2020 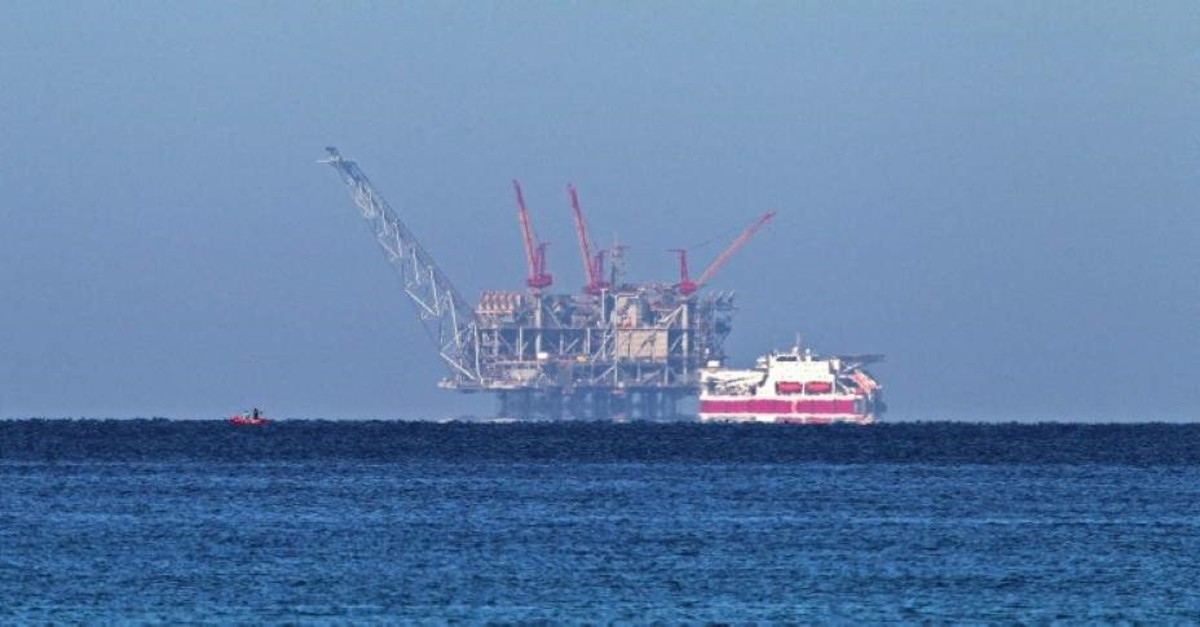 A view of the platform of the Leviathan natural gas field in the Mediterranean Sea, Dec.19, 2019. (AFP Photo)
by Compiled from Wire Services Dec 22, 2019 2:13 pm
Egypt will begin importing natural gas from Israel by mid-January 2020, a senior industry source said on Sunday with Israel's offshore Leviathan gas field set to start operations on Tuesday.

Israeli gas exports to Egypt will gradually reach 7 billion cubic meters, the source said on the condition of anonymity.

According to the reports, the gas is for domestic Egyptian use, or for further export after being turned into liquid in Egyptian facilities.

In October, the Israeli companies said they were increasing the amount of natural gas they plan to export to Egypt. One source in the Israeli energy industry estimated the value of gas was now $19.5 billion, with $14 billion coming from Leviathan and $5.5 billion from Tamar.

Israel's energy ministry gave its final approval for the start of production at the giant Leviathan field three days ago after a court lifted a temporary injunction granted over environmental concerns.

A spokesman for Egypt's petroleum ministry said he could not provide any information on the matter.
RELATED TOPICS