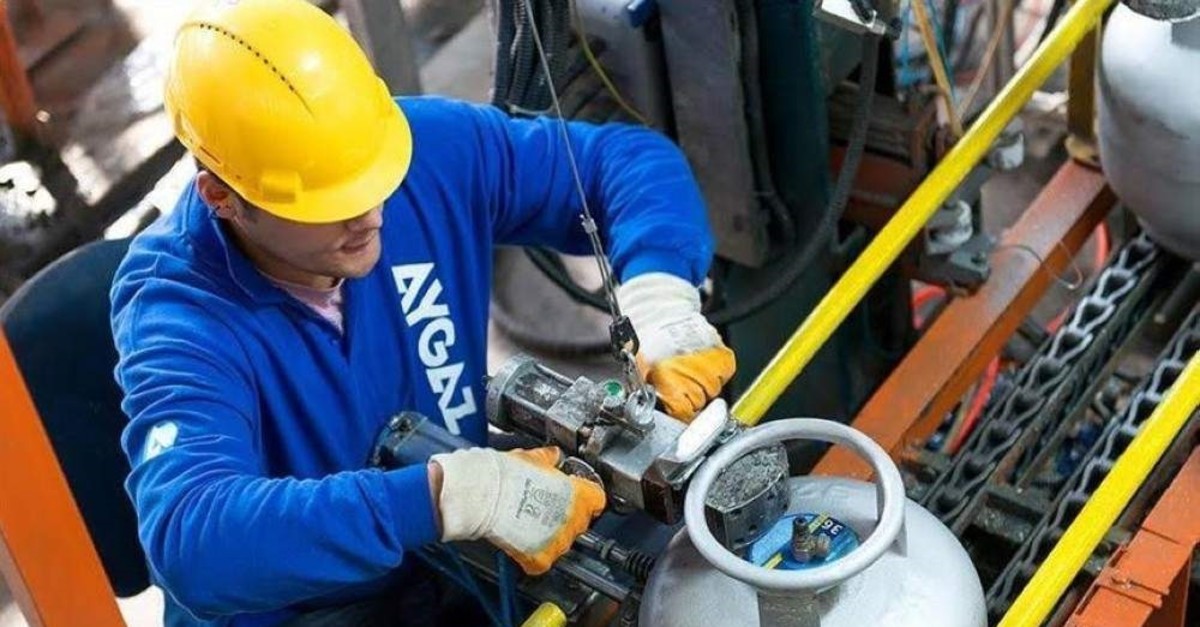 Aygaz has become the first Turkish company to export liquefied natural gas (LNG) abroad, according to a statement released by Aygaz Doğal Gaz on Saturday.

"Aygaz Doğal Gaz has expanded its activities due to increasing LNG demand from neighboring countries," the statement said. "The first LNG export has been made to Bulgaria via land."

In addition to LNG sales, the company provides opportunities by helping equipment suppliers to open to foreign markets and by enabling the transfer of knowledge and expertise to markets abroad, according to the statement.

The first LNG export of Turkey makes a historic mark since the country is heavily dependent on foreign resources, especially natural gas, for its domestic energy demand.