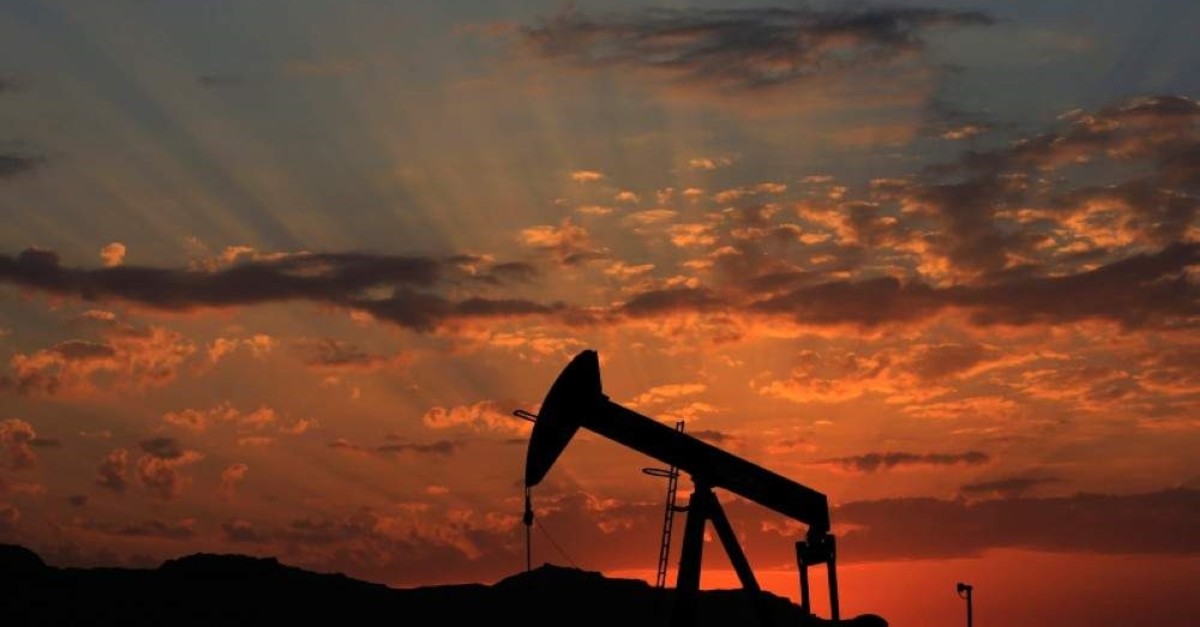 Saudi Arabia and Kuwait signed an agreement Tuesday to resume pumping at two major oilfields in a shared neutral zone shut for five years due to a bilateral disagreement, officials said.

Kuwait's oil minister Khaled al-Fadhel said on Twitter that the memorandum of understanding signed with Saudi Arabia included "the resumption of production in the divided zone."

The state-run KUNA news agency reported that the two countries also signed an agreement on the demarcation of land and maritime borders in the neutral zone.

KUNA did not give details on the contents of the deal which likely revolves around amending previous border agreements between the two Arab nations.

The two fields were pumping some 500,000 barrels per day before production was halted, first at Khafji in October 2014 and then at Wafra seven months later, over a dispute between the neighbours.

Riyadh said at the time that the decision was due to environmental issues.

The oil produced in the neutral zone in the border area is shared equally between the two nations.

Kuwait had blamed Saudi Arabia for unilaterally halting output at Khafji, noting it was entitled to five years' notice under a joint agreement signed in 1965.

The two countries have been negotiating to resolve the row and resume production since June 2015.

Tuesday's agreement comes as oil prices are under pressure due to abundant reserves and weak global economic growth.