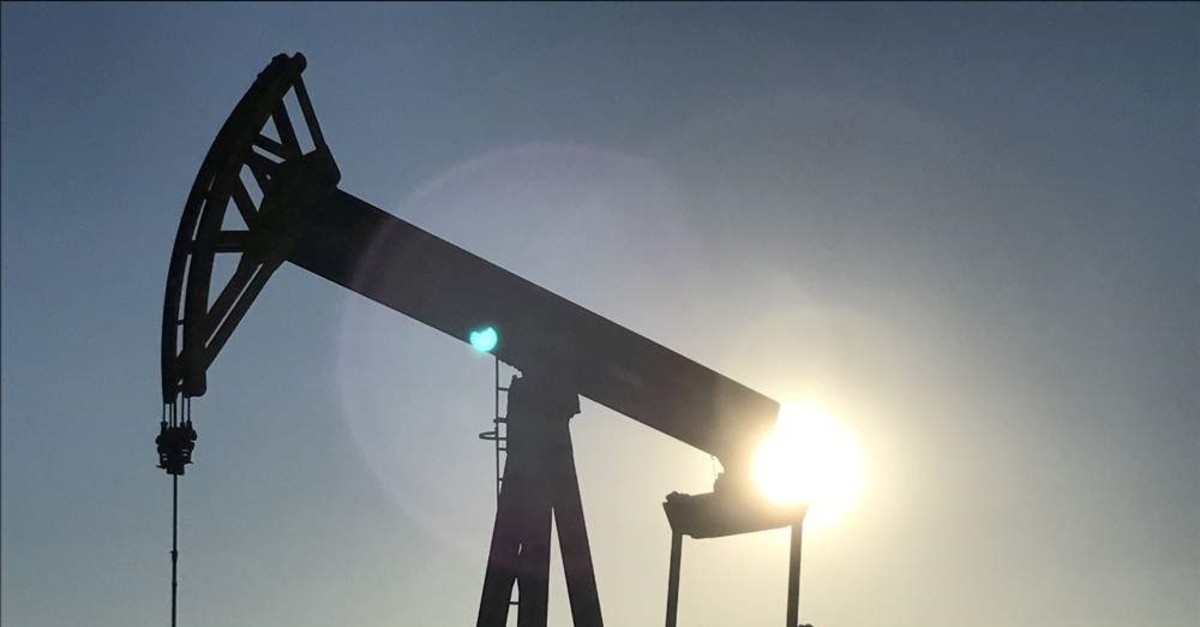 Oil rose toward $68 a barrel to its highest in over three months Thursday, buoyed by a report showing lower U.S. crude inventories. Hopes of an end to the China-U.S. trade dispute and OPEC-led efforts to constrain supply remain.

"Prices for now are still supported," said Olivier Jakob, oil analyst at Petromatrix. "It's difficult to go against that trend during the holiday period."

Trading volume remains low due to the Christmas holidays, which have delayed the release of the U.S. government's official oil inventory report by two days until Friday.

Also supporting prices, U.S. President Donald Trump said Tuesday that he and Chinese President Xi Jinping would have a signing ceremony for the so-called Phase 1 agreement to end their trade dispute that was put together earlier this month.

The roughly 17-month trade war between the world's two largest economies has hit global growth and demand for oil, weighing on crude prices for most of the year.

Even so, Brent has still rallied 25% in 2019, supported by supply cuts by the Organization of Petroleum Exporting Countries and allies including Russia.

The so-called OPEC+ group agreed this month to extend and deepen production cuts that would take as much as 2.1 million barrels per day (bpd) of supply off the market from Jan. 1, or roughly 2% of global demand.

Still, U.S. producers, not a party to the OPEC+ agreement, have been pumping record amounts of oil, especially shale. Growth in U.S. production is forecast by many to slow in 2020.

But more supply is coming in the new year from OPEC members Saudi Arabia and Kuwait, which this week agreed to end a dispute over their Neutral Zone, which can supply as much as 500,000 bpd.