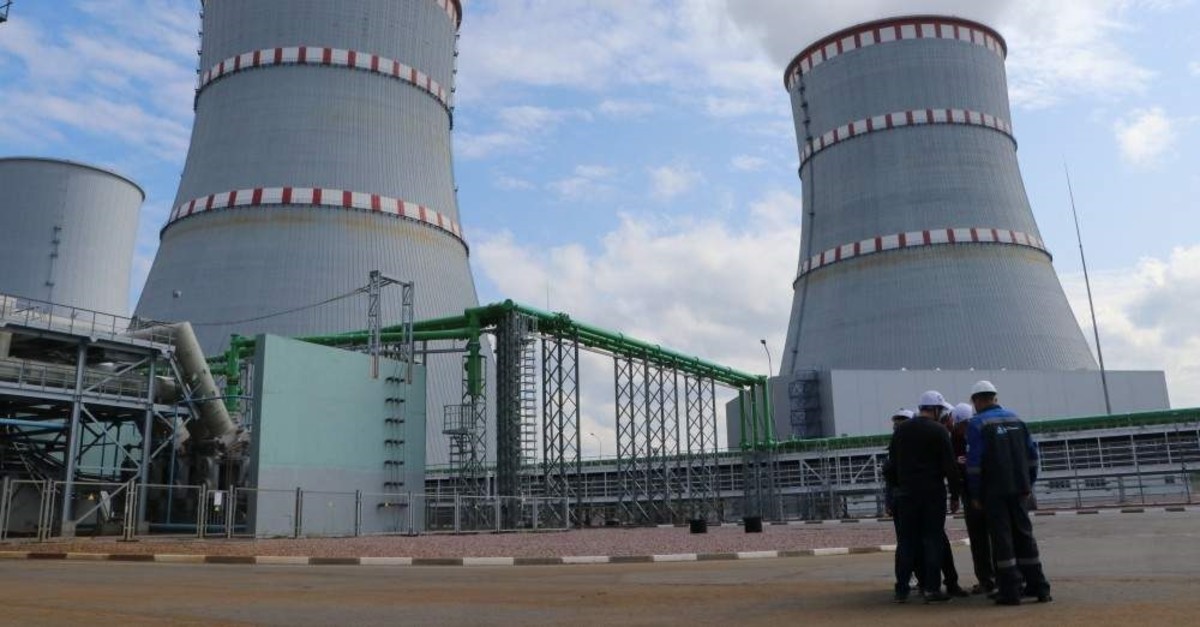 "We may hold an official concrete pouring ceremony in March 2020," Likhachev said during a press conference in Moscow, and added that the preliminary works at the site have already begun.

Likhachev said that Titan-2 IC İçtas, a joint venture between Concern Titan-2 JSC and the Turkish construction company IC İçtas, is to carry out the construction of the plant.

"We created an alliance with Turkey's IC İçtas and Concern Titan-2, which is a part of Rosatom. This alliance gives us hope for the successful implementation of the project," Likhachev said.

An intergovernmental agreement was signed between Turkey and Russia in May 2010 for Akkuyu NPP, the first nuclear plant of Turkey that will have four VVER-1200 power reactors with a total installed capacity of 4,800 megawatts.

The plant's groundbreaking ceremony was held on April 3, 2018, with the participation of Turkey's President Recep Tayyip Erdoğan and his Russian counterpart Vladimir Putin via video conference call from Ankara.

The plant will have a working life of 8,000 hours per year and will produce 35 billion kilowatts (KW) of electricity at full capacity, which will meet about 10% of Turkey's electricity needs. It has an operational start date of 2023 for the first reactor, while the plant is expected to be up and running at full capacity by 2025.