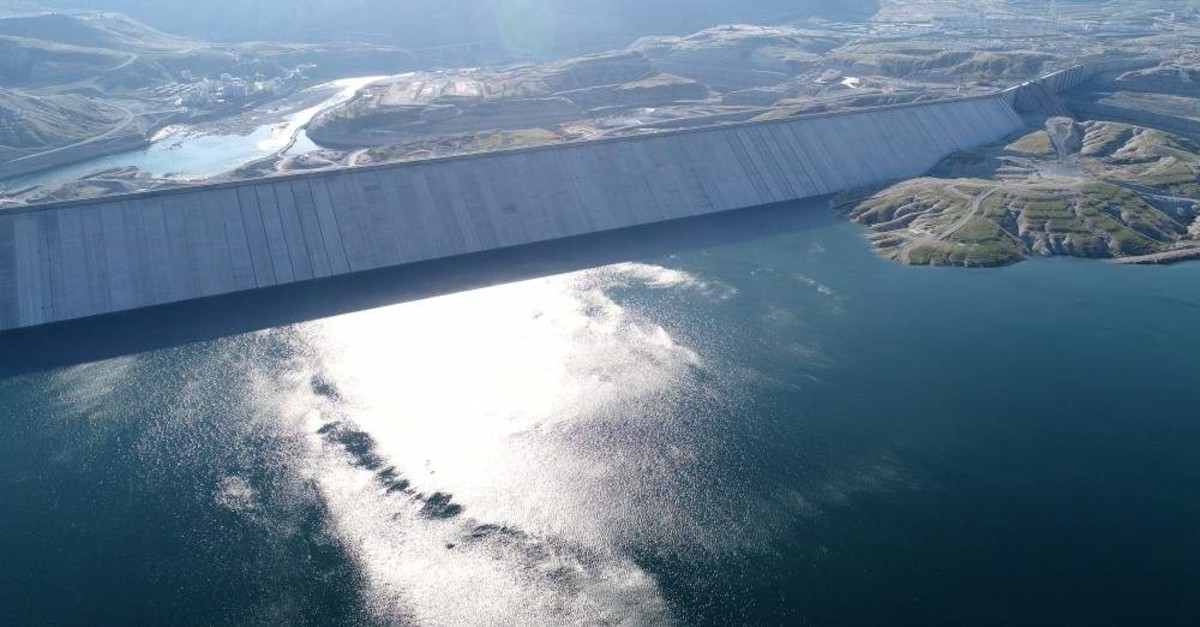 Hydroelectric is the most suitable energy resource for Turkey, followed by wind, geothermal and solar power, according to research conducted by the Izmir Economy University.

An academic in the university's engineering faculty, Görkem Uçtuğ, said that the study brought environmental factors to the fore in terms of favorability. Speaking to Anadolu Agency, he explained that the research was conducted taking into consideration Turkey's environmental, social and economic situation.

"There were various indicators to look at in terms of environmental factors, but the most important one pertained to carbon emissions. In terms of economics, we considered overall, lifelong costs. Meanwhile, in social terms, we took account of the employment potential of the energy resource. We then calculated the scores of each type of energy in each of the categories," Uçtuğ stated, adding that the researchers took account of the views and insights of 143 people, including energy system engineers, electrical engineers, environmental engineers and ministry experts working in the field.

Uçtuğ stated that Turkey was set to import up to $50 billion worth of energy, said that this figure could be lowered by harnessing local energy resources.

In a move unprecedented in the history of the country, Turkey increased the share of domestic resources in its electricity production over the last decade, thanks to numerous legislative frameworks and investment schemes. As a result of the country's continued efforts, over the last seven months, Turkey sourced 65% of its electricity needs from local resources, a figure which stood at around 50% last year, Energy and Natural Resources Minister Fatih Dönmez confirmed in September.

Turkey's installed power capacity was calculated at 88,551 megawatts by the end of 2018. In terms of resource types, hydroelectric power comprised 31.9%, natural gas accounted for 25.6%, coal provided 21.5%. Wind and solar power made up 7.9% and 5.7% of the total installed power capacity, respectively. The remaining 5.9% came from various other resources.