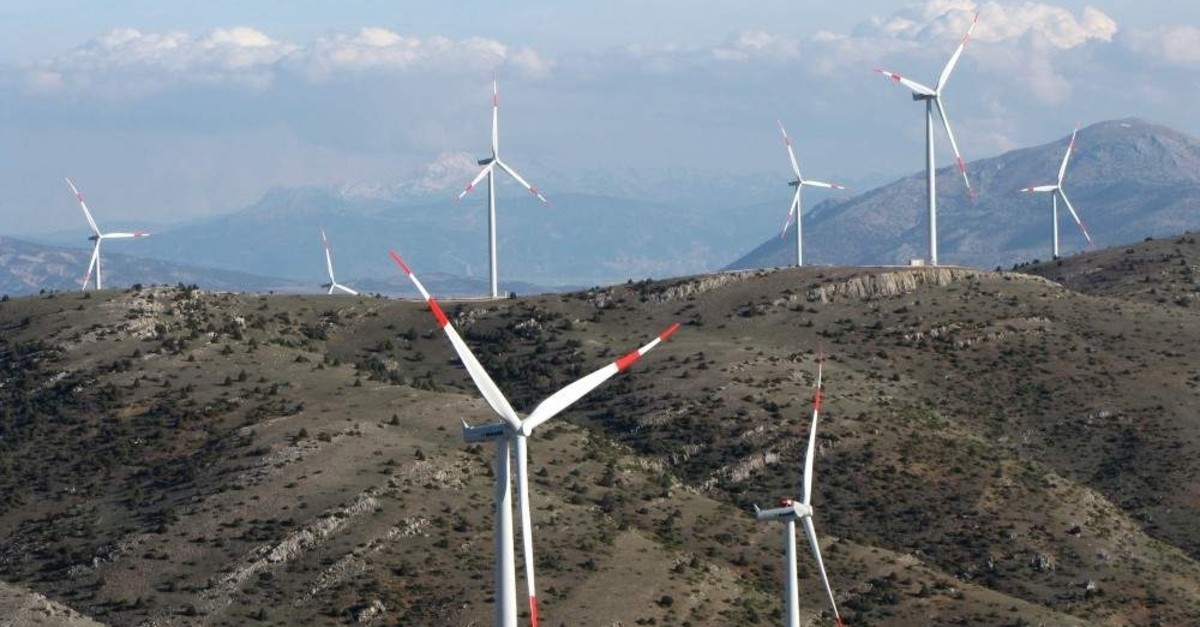 According to Turkey's Solar Energy Investors Association (GÜYAD), Turkey generated around 44% of its electricity from renewable resources last year – detailed as 29.47% from hydropower, 7.13% from wind, 3.18% from solar energy, 2.74% from geothermal energy and 1.34% from biomass and others.