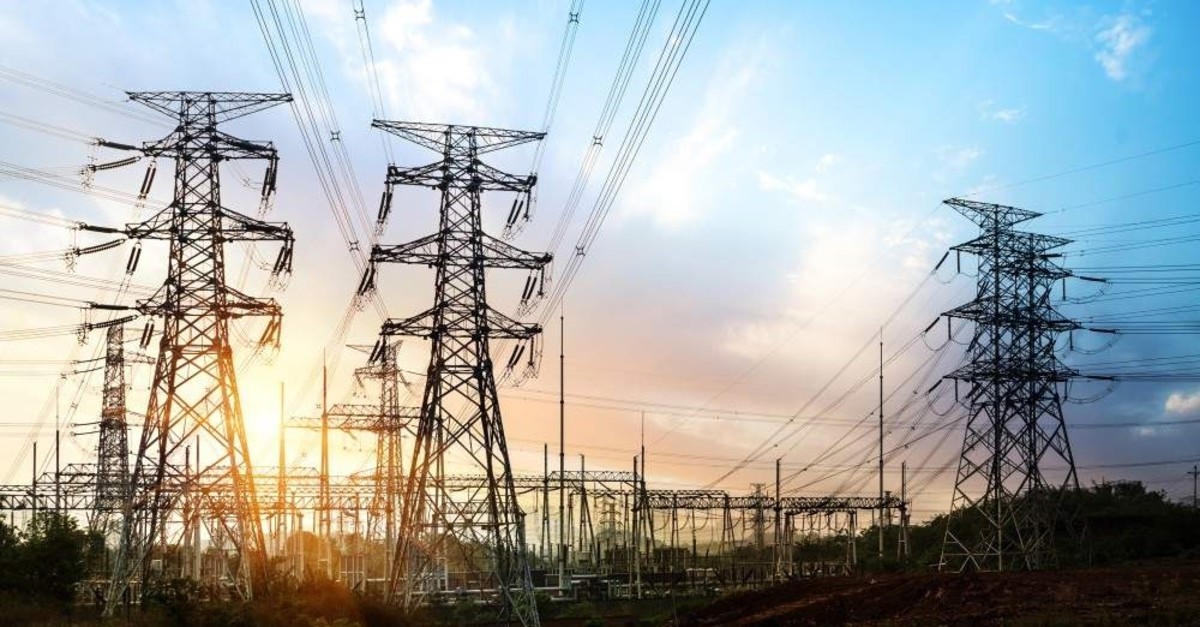 According to official figures, the installed capacity of the country reached 91,270 megawatts (MW) by the end of November. Official data from the Turkish Electricity Transmission Corporation for December and 2019 overall has yet to be released.

In November, Turkey's Energy and Natural Resources Minister Fatih Dönmez announced that Turkey produced 46% of its electricity from renewable resources during the first 10 months of 2019, which he said represented a steady monthly increase. Local and renewable energy resources combined saw a total share of 64% in electricity production in the January-October period of 2019, marking a record high level, the energy minister said. These figures ensured that Turkey reached its objective of producing two-thirds of its electricity in the short-term from local and renewable resources, he added.

The country made greater efforts to add more renewable energy power generation in its energy mix in 2019. With this aim, the country finalized its second renewable energy resources zone (YEKA) wind tenders on May 30. Turkey's Enerjisa and Germany's Enercon won the tenders for a total capacity of 1,000 MW.

The YEKA tenders form part of Turkey's aim to supply 65% of its energy needs from domestic and renewable sources by 2023. In the first 1,000 MW wind tender that Turkey's Renewable Energy Resources Zone Project offered, a Siemens Gamesa-Türkerler-Kalyon consortium won the tender by submitting the best price of $3.48 per kWh.

During the fourth quarter of 2019, the country announced plans to hold YEKA tenders for solar energy in a new form, known as "mini YEKA." The tender announcement came from Dönmez on Oct. 7, when he said he expects the tenders will be held in the first quarter of 2020.

Along with renewables, the country's efforts to make better use of local resources expanded to oil production. On Oct. 5, the country started crude oil production using hydraulic fracturing, also known as fracking. This is the first time Turkey applied fracking methods for crude production that took place in the southeastern province of Diyarbakır.