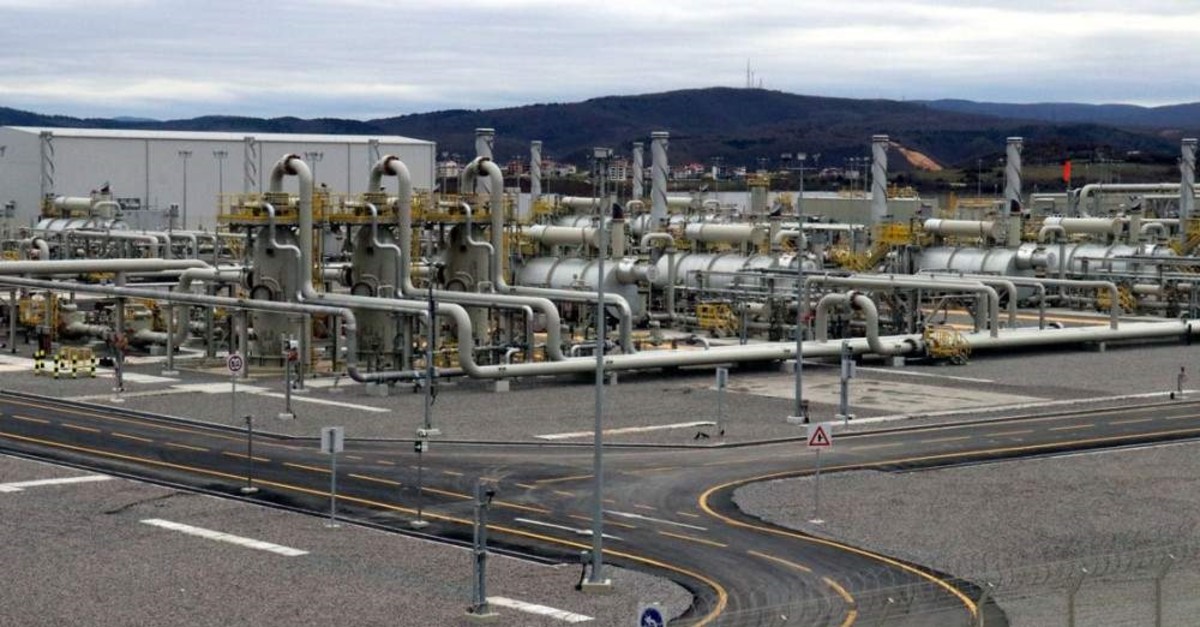 Russia is building the TurkStream and doubling the capacity of NordStream across the Baltic Sea to Germany as part of plans to bypass Ukraine in its gas deliveries to Europe.

"Russian gas deliveries not only for us but also for Greece and North Macedonia are being carried through the new entry point (at our Turkish border)," Bulgartransgaz CEO Vladimir Malinov told Bulgarian national radio BNR.

Russian gas producer Gazprom started shipping about 3 billion cubic metres (bcm) of gas to Bulgaria via TurkStream on January 1, replacing a route that formerly passed through Ukraine and Romania.

Gazprom shipped about 3 bcm to Greece and about 500,000 mcm to North Macedonia via that route last year.

Malinov said that the Trans Balkan pipeline was idle at present, but added that it had been made reversible and could be used for shipments to Romania, Moldova and Ukraine if demand arose.

"We have thus opened the route to access for LNG (liquefied natural gas) from the Greece's LNG terminal Revithoussa up to Ukraine," he said.

Russia is building the TurkStream as two pipelines, each with an annual capacity of 15.75 bcm.

The first pipeline is aimed at supplying Turkey, while the second would run from Bulgaria on to Serbia and Hungary. Bulgaria hopes to be able to make shipments to Serbia by May and complete the whole section by the end of the year.

While Russia and Ukraine at the end of last year signed a five-year agreement on gas transit to Europe, volumes are set to fall from 65 bcm in 2020 to 40 bcm annually from 2021 to 2024.

Relations between the two former Soviet countries have deteriorated since Russia annexed Crimea in March 2014 and pro-Kremlin separatists seized a swath of eastern Ukraine.