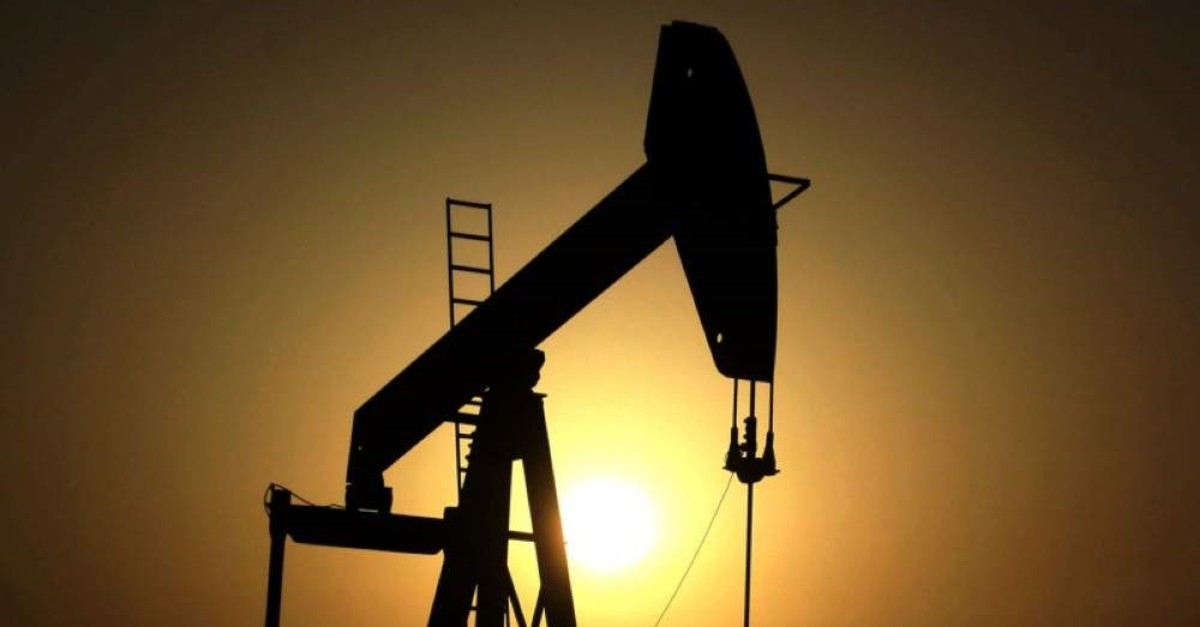 Oil prices jumped on Wednesday in the wake of Iran's attack on two U.S.-Iraqi bases in retaliation for the killing of its top general, which raised the specter of a spiraling conflict and disrupted crude supplies.

Prices gave up a large part of their gains after the early surges as analysts said market tension could ease as long as oil production facilities remain unaffected by attacks. Tweets by U.S. President Donald Trump and Iran’s foreign minister also appeared to signal a period of calm – for now.

Iran’s missile attack on U.S.-led forces in Iraq came early Wednesday, hours after the funeral of Qassem Soleimani, the commander of the country’s elite Quds Force killed in a U.S. drone strike on Jan. 3.