Nord Stream 2 pipeline to be completed by early 2021, Putin says 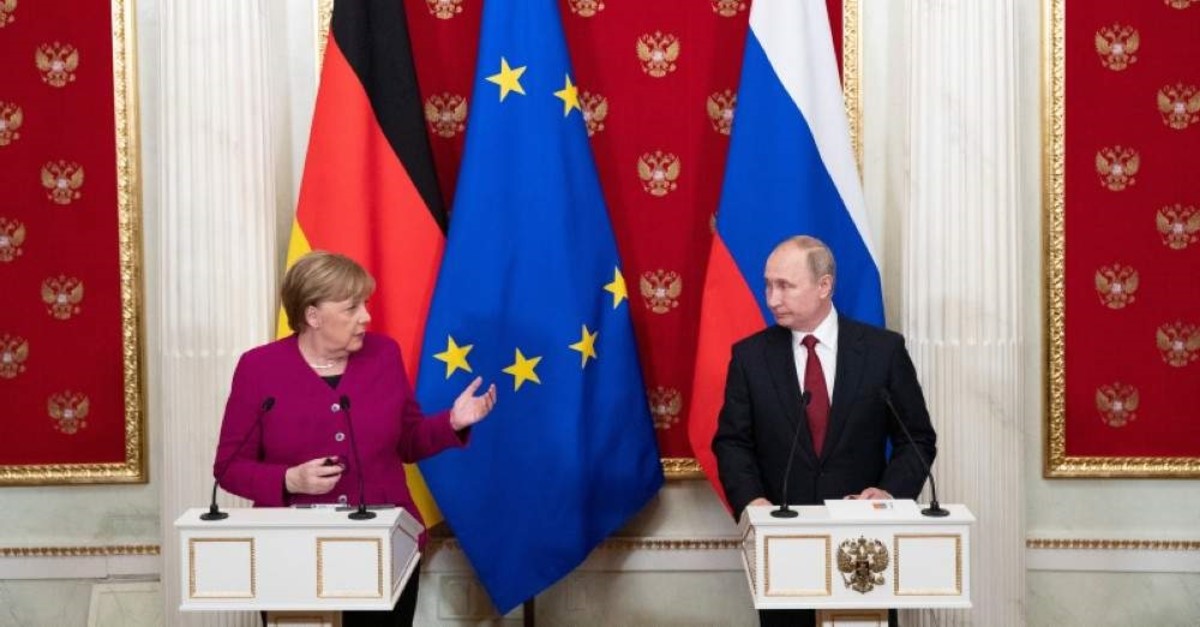 Russian President Vladimir Putin said Saturday that he hopes that work on the Nord Stream 2 gas pipeline will be finished by early next year.

"I hope that by the end of this year, or in the first quarter of next year, work will be finished and the gas pipeline will start operating," Putin said at a joint press conference with German Chancellor Angela Merkel after talks at the Kremlin.

For her part, Merkel said she did not agree with the U.S. approach to sanctions related to Nord Stream 2 and that the project was legitimized by the European Union.

The German leader said Nord Stream 2 was an important project for Europe but the sourcing of gas should be diversified.

The Trump administration, like the Obama administration before it, opposes the project on the grounds that it would strengthen Putin's economic and political grip over Europe.

Nord Stream 2 would allow Russia to bypass Ukraine and Poland to deliver gas under the Baltic Sea to Germany. Gazprom is taking on half of the project's planned costs and the rest is divided between five European energy companies – Austria's OMV, Germany's Uniper and Wintershall, Royal Dutch Shell and France's Engie.