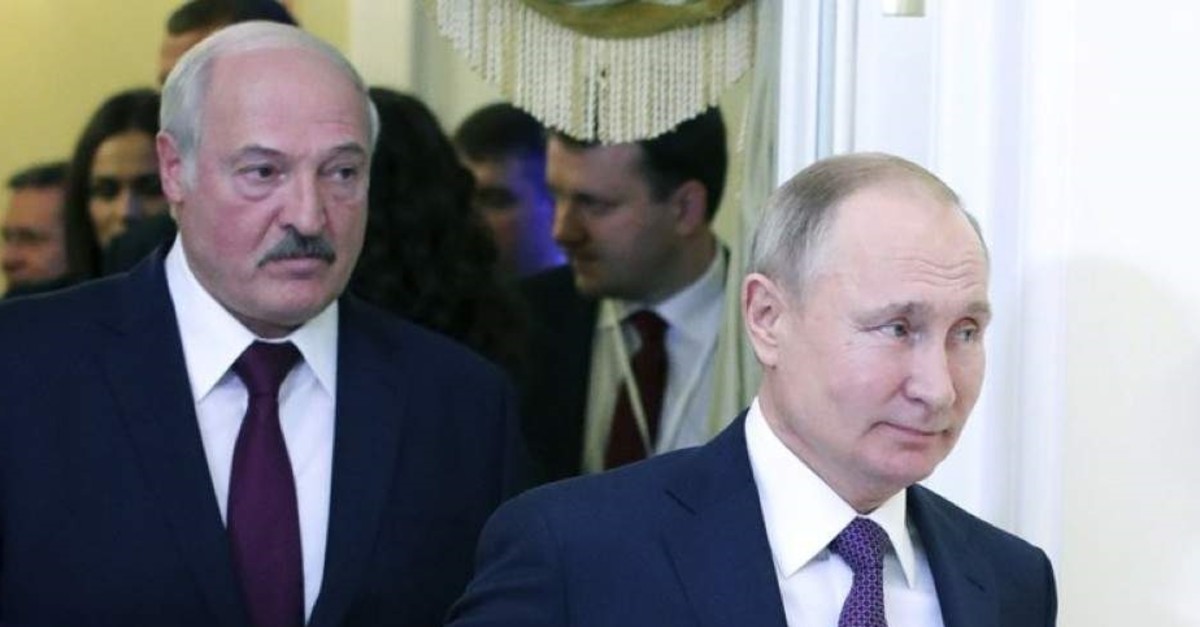 Belarusian state-run oil company Belneftekhim said Tuesday its subsidiary bought 80,000 tons of crude oil from Norway, which is expected to be delivered to the country's refineries via railway in the next few days.

Russia stopped supplying oil to its post-Soviet neighbor after Dec. 31. The two states had failed to renegotiate oil prices for this year during drawn-out negotiations on deeper integration of their economies.

The suspension did not affect oil transit to Europe or the supply of natural gas but had consequences for Belarus which relies on Russia for more than 80% of its overall energy needs.

On Tuesday, Lukashenko acknowledged that "currently there is no alternative for all oil supplies from Russia," adding that Belarus needs to diversify and should work to import not more than 40% of the oil it needs from Russia.

"Another 30% we should import from the Baltics, and the remaining 30% through Ukraine – a way that has been tested," Lukasheko said at a government meeting.

The Kremlin has recently increased pressure on Belarus, raising energy prices and cutting subsidies. It argues that Belarus should accept greater economic integration if it wants to continue receiving energy resources at Russia's domestic prices.

Russian President Vladimir Putin held two rounds of talks with his Belarusian counterpart in December but failed to reach an agreement on the closer ties and on oil and gas prices.

Putin said Russia was not ready to "subsidize" energy supplies without more economic integration with ally Belarus. Lukashenko insisted he would not sign off on the integration until the issues with oil and gas supplies were resolved.

The talks prompted fears in Belarus that the Kremlin is plotting to form a single state with Belarus in an effort to keep Putin in power well past the end of his term in 2024. Lukashenko repeatedly rejected the idea, saying that Belarus would never become part of Russia.

Importing oil from alternative sources is more expensive for Belarus than cheap Russian supplies. But Lukashenko sees it as an important message for the Kremlin, Valery Karbalevich, a political analyst from the Minsk-based Strategia think tank, told The Associated Press.

"Lukashenko is sending a clear signal to the Kremlin that he is ready to tighten his belt, but isn't ready to become a Russian governor," Karbalevich said.