Libya's oil output down 75% due to blockade by Haftar forces 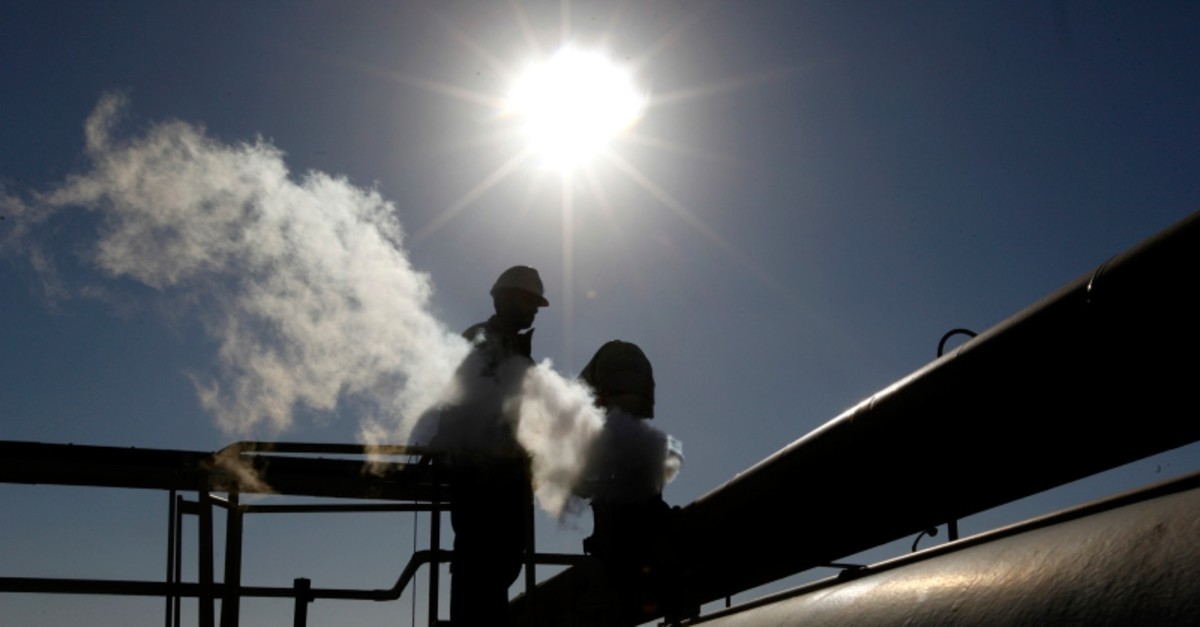 Libya's oil production has plunged by around three-quarters since forces loyal to warlord Khalifa Haftar launched a blockade a week ago, the National Oil Company announced Saturday.

The fall, from 1.2 million barrels a day to just over 320,000, has caused estimated losses of $256 million since the closure of major oil fields and ports in the east and south of the country, the NOC said in a statement.

Haftar began an offensive in April last year to seize the capital Tripoli from the U.N.-recognized Government of National Accord.

Exports were suspended at the ports of Brega, Ras Lanouf, Al-Sidra, Al-Hariga and Zweitina in the country's "oil crescent."

The NOC also denounced the closure of valves at a pumping station in the southwest, which shut down production the major fields of Al-Sharara and Al-Fil.